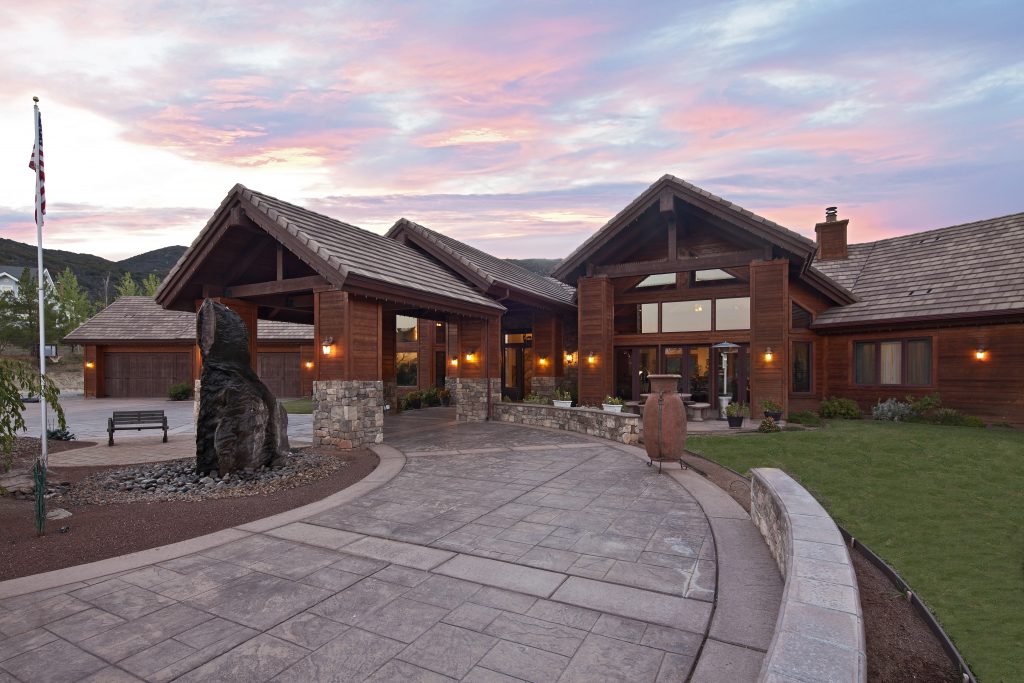 If you have significant assets, you may be wondering whether inheritance tax (IHT) affects you. Worryingly, some families appear to be shying away from difficult conversations, as almost half (47%) of UK adults say they have never discussed inheritance matters, according to new research [1].

IHT receipts increased by 22.9% in the first quarter of this tax year, according to data from the Office for National Statistics. The figures show that more than £2 billion has been taken from people’s estates in IHT since March.

Talking about estate planning is an extremely emotional subject, as people generally don’t like talking about money or death. However, the research shows that around one in ten people would like to talk about it but haven’t found the right time, and some people just don’t know where to start (7%).

The new £100,000 residence nil-rate band was introduced in April 2017. It will increase in steps to £175,000 in April 2020, so married couples or registered civil partners with children will be
able to pass on up to £1 million IHT-free. The residence nil rate band is only available when passing on the family home, or the value from the sale of it, to a direct descendent, so it is important to consider structuring your estate to make the most of these allowances.

The research of 4,000 UK adults shows that a quarter (26%) of people say they haven’t discussed the subject with loved ones because they’re not old, so it’s not a priority. However, age isn’t the only factor preventing people from talking about inheritance, as one in seven (14%) say they don’t like talking about death, and one in ten (11%) say they avoid it because it’s a morbid subject.

Talking to loved ones

While more than a third (36%) of people say they don’t feel comfortable talking about their legacy, there are some life events that may prompt people to talk to loved ones about this important
subject, such as a health scare (52%), a neardeath experience (46%) and getting older (46%).

There are also some people who hold the key to unlocking inheritance conversations. After their partner or spouse (32%), people feel most comfortable talking to their mum (8%) or a financial adviser (8%) in the first instance.

The research suggests that as people live longer and have healthier lives, many may be torn between the desire to help loved ones while also maintaining their own financial independence. Those who have a plan estimate that 65% of their wealth will be needed to cover their ‘cost of living’, leaving them able to pass on a quarter (25%) to loved ones in a Will and to share 10% with their family as a ‘living legacy’while they are alive.

Gifting wealth – whether it is money, property or family heirlooms – is important to Britons, with half (45%) hoping to pass on a legacy to loved ones. The research shows that the most common reason over-50s choose to pass on wealth after they have died is because they are worried their loved ones won’t have enough money to fund retirement or later-life care (52%). Other reasons include wanting to help family members even if they’re not here to see them receive it (47%), and leaving younger family members something to remember them by (26%).

Those over 50 opting for a living legacy are motivated by the thought of being around to watch loved ones benefit from their wealth (49%) and thinking that younger family members need the money more than they do (23%). One in eight (12%) also see the financial benefits of gifting money while they’re alive and plan to do so for tax reasons.

In fact, more people are stepping in and providing financial support to family members this year, compared to last year. For instance, 59% intend to fund family weddings and deposits for first homes in 2017, compared to 52% of people in 2016[2].

INFORMATION IS BASED ON OUR CURRENT UNDERSTANDING OF TAXATION LEGISLATION AND REGULATIONS. ANY LEVELS AND BASES OF, AND RELIEFS FROM, TAXATION ARE SUBJECT TO CHANGE.
THE VALUE OF INVESTMENTS AND INCOME FROM THEM MAY GO DOWN. YOU MAY NOT GET BACK THE ORIGINAL AMOUNT INVESTED.
Source data:
[1] Brewin Dolphin
[2] YouGov surveyed 10,951 UK adults online between 10 and 16 August 2016