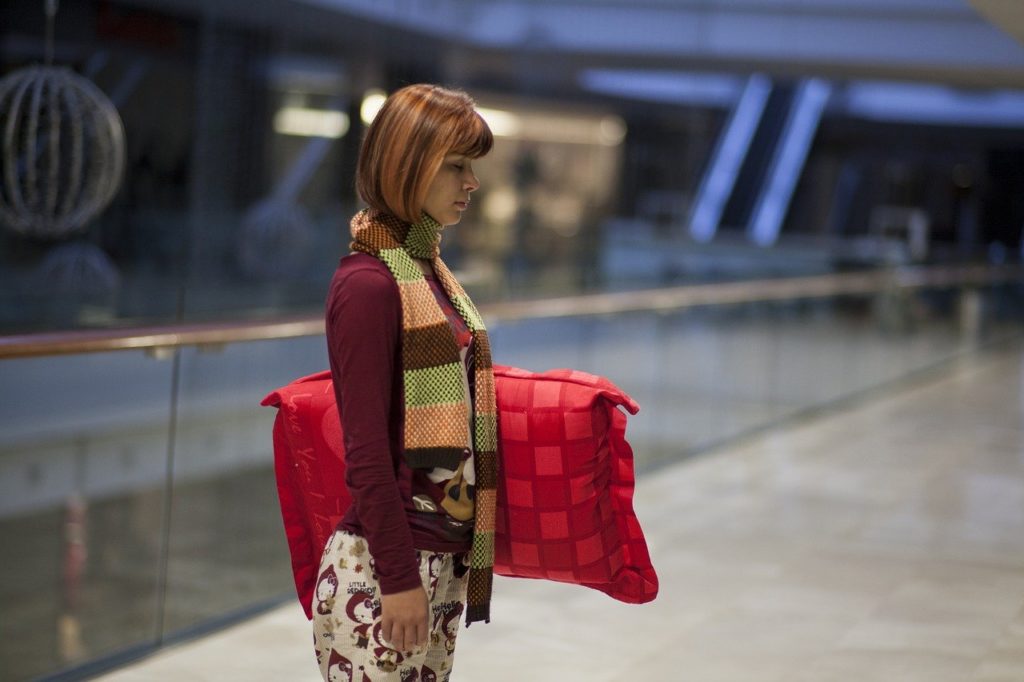 Are you sleepwalking into retirement? How much will you need to save to afford a comfortable retirement? There is a widespread and common-sense-based perception, back to some extent by evidence, that planning and preparing for later life is associated with increased wellbeing in older age. Despite this, it’s concerning that some people at mid-life have not thought much about their later life nor taken fundamental future-oriented actions, such as engaging in financial planning or writing a Will.

New research [1] highlights the fact that millions of mid-life UK employees are sleepwalking into retirement. the study, which looked into mid-life [2] employees’ financial preparedness for later life, revealed that 64% of employees aged 45 and over – equivalent to nearly nine million people – do not know how much they will need to save to afford a comfortable retirement.

Eligible for the State Pension

In addition, over five million mid-life employees (37%) do not know how much is already saved in their pension. Question marks also hang over the State Pension, with two in five (43%) respondents unaware of how much support they will receive from the Government. A further 26% do not know at what age they’ll be eligible for the State Pension.

If you’re entitled to the full new single-tier State Pension currently valued at £168.80 per week, this adds up to a retirement income of £8,777.60 per year [3]. Most employees (62%) aged 45 and over also do not know what the pension freedoms mean for them, while 37% do not know what type of pension scheme they have – for example, whether it’s a defined contribution or defined benefit scheme.

Never too late to save

The analysis highlights that it is never too late to plan. But without a clear picture of what they currently have saved or might need to save for a comfortable retirement, the findings show that many UK employees are approaching retirement with their eyes closed – with no realistic idea of how near or far they are from their retirement destination.

As a first step, mid-life employees who are mystified by their pension savings should try to get a clear picture of what they have saved so far and how much of an income this can provide them with over the course of retirement.

Pensions in need of a boost

For some, this may be a pleasant surprise, while for others, it could be the wake-up call that’s needed to spur them to take action. People whose pensions are in need of a boost shouldn’t be disheartened, however, as it’s never too late to save. Your retirement should be something to look forward to, so it’s good to make sure you’ll have financial security for when you decide to stop working.

Helping you save for your future

It’s important to make sure you keep an eye on your pension value and understand if the amount you’re putting away will be enough to fund the future you want. We’re here to help you make good decisions so you can live the lifestyle you want when you retire. If you would like to discuss your particular situation, please contact one of our independent financial advisers here.