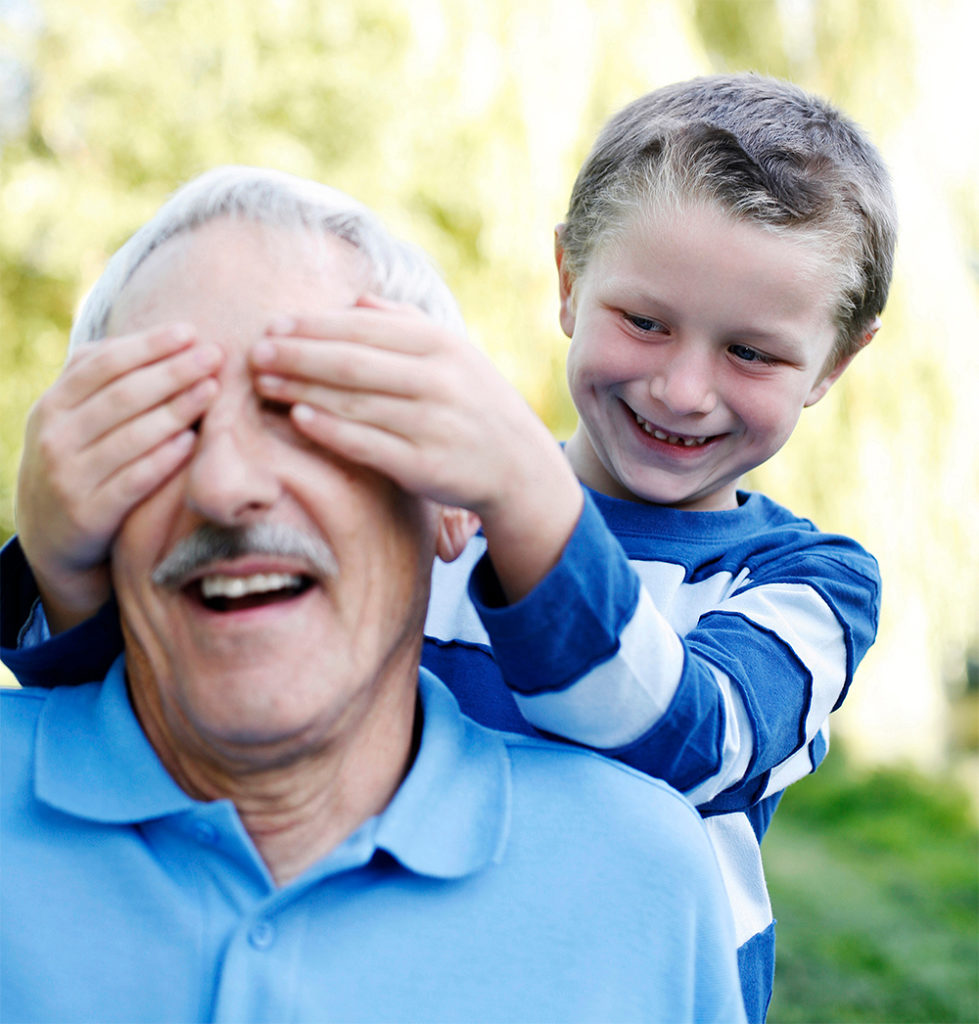 Unadvised retirees who are now able to dip into their pensions are having to return to work to cope with juggling their finances, according to a new report [1]. Pension freedoms have given individuals control over how to spend their retirement savings, but a number of unintended consequences have emerged. Since rules governing how pensions can be taken were dramatically relaxed in 2015, more than a million over-55s have gone on a freedom-fuelled spending spree.

The pension changes brought a whole new range of options to consider. Individuals now have to think about whether they want an annuity, drawdown, cash or a combination of options; when to access their pension; if it is better to use savings first before drawing their pension; and so on.

However, it seems many don’t really understand the consequences of these options. As a result, more than £23 billion has been ‘cashed out’ from the nation’s pension pots via more than five million individual payments. The findings show the increase in retirees returning to the workforce since the introduction of pension freedoms four years ago is due to the number of options available and the lack of professional financial advice.

A quarter of retirees who have returned to work since April 2015 say they were faced with financial pressures. Figures from HM Revenue & Customs show around one million over-55s withdrew a 25% tax-free lump sum from their pension in the last year, up 23% from the 12 months prior.

There is a lot to think about when you’re planning for retirement, and your circumstances will change over time, which is why it is important to obtain professional financial advice. There’s no doubt the pension freedoms have been hugely popular, but for some retirees they have come at a high price. People now face more complicated decisions in retirement, and it’s clear not everyone is getting it right.

Scale of the problem

The figures also show other reasons for returning to work that include reigniting a sense of purpose and boosting social relationships. A report from the Pensions Policy Institute shows women particularly are continuing to struggle with pension savings. The average pension for a woman is currently £100,000 lower than for men.

Women’s pension savings have historically been impacted by a combination of the gender pay gap, part-time working and the increased burden of childcare costs, but this figure lays bare the scale of the problem.

Time to convert your pension pot into retirement income?

When you’re coming up to retirement, you have lots of decisions to make, not least how to convert your pension pot into retirement income. With more freedom comes more choice, and it’s important to obtain professional financial advice to help you decide what to do with your pension pot. To review your options, please contact one of our independent financial advisers here.

Source Data:
[1] All figures, unless otherwise stated, are from YouGov Plc. Total sample size was 2,028 adults, who have accessed their DC pension since 1 April 2015. Fieldwork was undertaken between 18-29 April 2019. The was carried out online for Zurich.

A pension is a long-term investment. The fund value may fluctuate and can go down, which would have an impact on the level of pension benefits available. Pensions are not normally accessible until age 55. Your pension income could also be affected by interest rates at the time you take your benefits. The tax implications of pension withdrawals will be based on your individual circumstances, tax legislation and regulation, which are subject to change in the future. The value of investments and income from them may go down. You may not get back the original amount invested. Past performance is not a reliable indicator of future performance. any levels and bases of, and reliefs from, taxation are subject to change. Accessing pension benefits early may impact on levels of retirement income and your entitlement to certain means tested benefits and is not suitable for everyone. You should seek advice to understand your options at retirement.