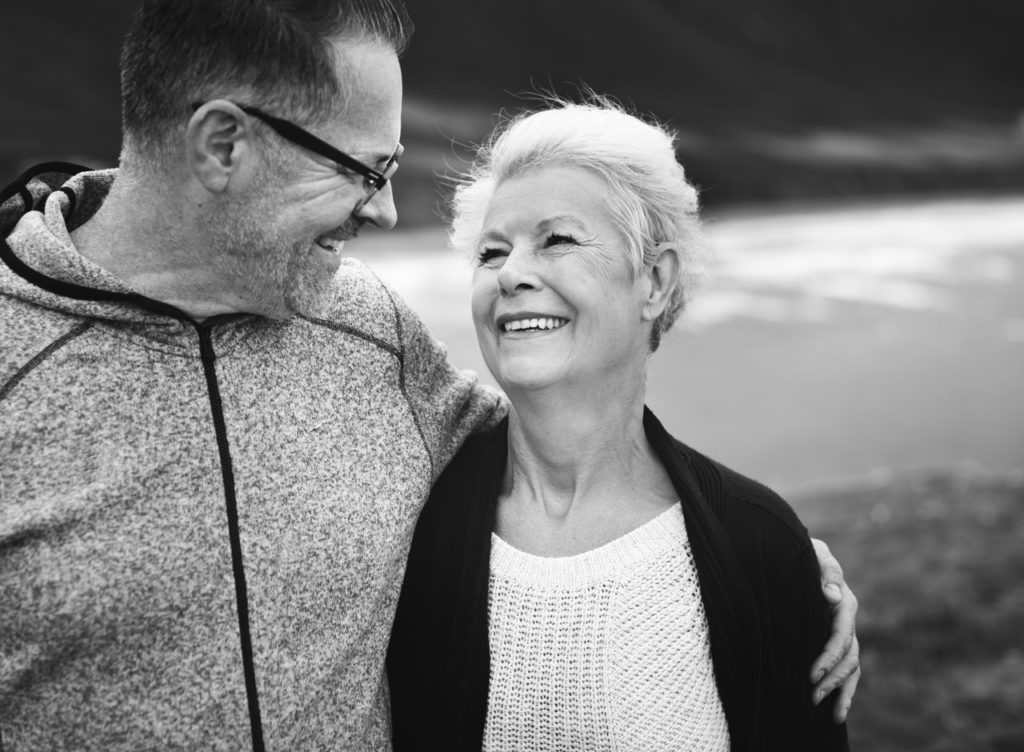 An estimated 1.25 million people are set to breach the current lifetime allowance (LTA) limit of £1.055 million for pension tax relief over the course of their working life, according to new research published [1].

The LTA is a limit on the amount of pension benefit that can be drawn from pension schemes – whether lump sums or retirement income –  and can be paid without triggering an extra tax charge. It has been cut three times since 2010, and this research estimates that around 290,000 workers already have pension rights above the limit, and well over a million more people are at risk of breaching it by the time they retire.

Facing a tax charge of up to 55% on pension savings

Those who exceed the LTA could face a tax charge of up to 55% of their pension savings above this level at the time of testing. Around 290,000 non-retired people have already built up pension rights in excess of the LTA. Fewer than half of these are thought to have applied for ‘protection’ against past reductions in the LTA and so could face significant tax bills when they draw their pension. Worryingly, many may be unaware of this.

Almost half of these people who are already over the LTA are continuing to add to their pensions wealth, thereby storing up an even bigger tax charge with every passing year. And amongst non-retired people who are not currently over the LTA, an estimated 1.25 million can expect to breach the LTA by the time they retire.

The two main groups likely to breach the LTA are relatively senior public sector workers with long service, whose Defined Benefit pensions rights will exceed the LTA, especially as they now have to work to 65 or beyond rather than 60 as in the past, and relatively well-paid workers in a Defined Contribution pension arrangement where their employer makes a generous contribution into their pension pot.

Highest earners may be less affected by the lifetime cap

Typical salary levels of those affected are in the range £60,000-£90,000 per year. But ironically, the very highest earners may be less affected by the Lifetime Cap because they are now heavily limited by the amount they can put into a pension each year.

The data suggests that only a couple of thousand people exceeded the LTA in the latest year for which figures are available (2016/17). The number likely to face a tax charge could therefore increase more than a hundredfold, purely based on those who have yet to retire but who have exceeded the LTA.