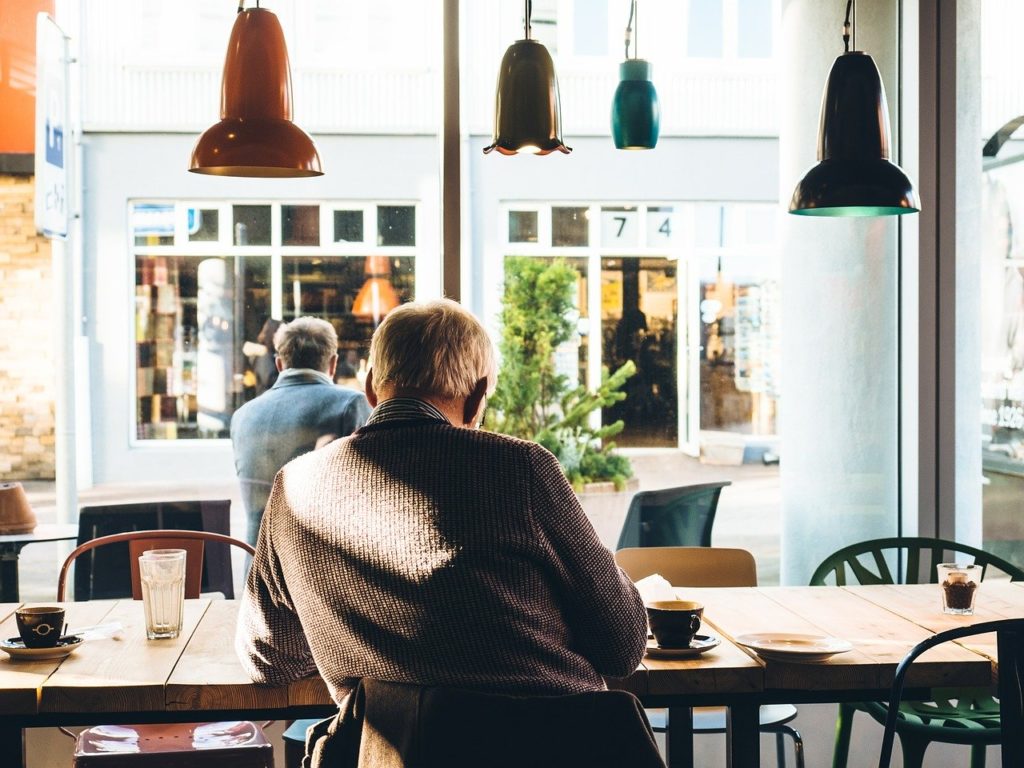 Recent changes to State Pension age, and the removal of the default retirement age, means people are now free to work for as long as they want or need. Previously, women would receive their State Pension at age 60 and men at 65. Now, anyone aged under 41 won’t receive it until they are 68.

If someone is planning to retire later and fails to notify their pension provider, there can be consequences in terms of retirement income. This outcome can occur because every default investment solution has a de-risking element.

The analysis shows that an average earner in an automatic enrolment scheme could miss out on more than £4,000 [2] in their pension pot by sticking with a default retirement age of 65 when they actually intend to retire at 68.

But anyone whose retirement age is still set at 60 could miss out on almost £10,000. This is a situation that is more likely to affect women, due to the way default retirement ages were set in the past.

If a provider holds a retirement age that is too young, they will move investments to less risky assets too early. This means people lose out on investment growth when their pension pot is the largest.

If they hold a retirement age that is too old, they will keep the money invested in riskier investments for too long. If investments lose value too close to the planned retirement age, there may not be time for them to recover their value. This means less money, or perhaps a last-minute delay to retirement plans.

Setting the default retirement age for all employees

With 47% of all workers saving into defined contribution pensions [3], and around 90% of those investment in default funds, this issue could affect a significant number of people.

Employers typically set the default retirement age for all their employees when they first set up their workplace pension. Members can then contact their provider and set their own retirement date.

Retiring at a different age than was originally assumed

De-risking profiles have been carefully designed to balance risk and return in the approach to retirement. But this balance is thrown out of kilter if someone wants to retire at a different age than was originally assumed when they started their pension.

Changing your retirement age is a really simple way to maximise the potential returns of your pension investments. Plus, it’s an opportunity to check how much is in your fund and if you’re on course to achieve the type of retirement you want.

Helping you make the right decisions

Working beyond retirement age can give you a sense of purpose and, of course, a salary. But it still pays to plan for retirement so you won’t have to work if you don’t want to – or if it becomes physically difficult to do so. And since most people stop working three to four years earlier than planned, it’s beneficial to maximise your retirement savings now, especially during your early working years. To discuss your requirements, please contact one of our independent financial advisers here.