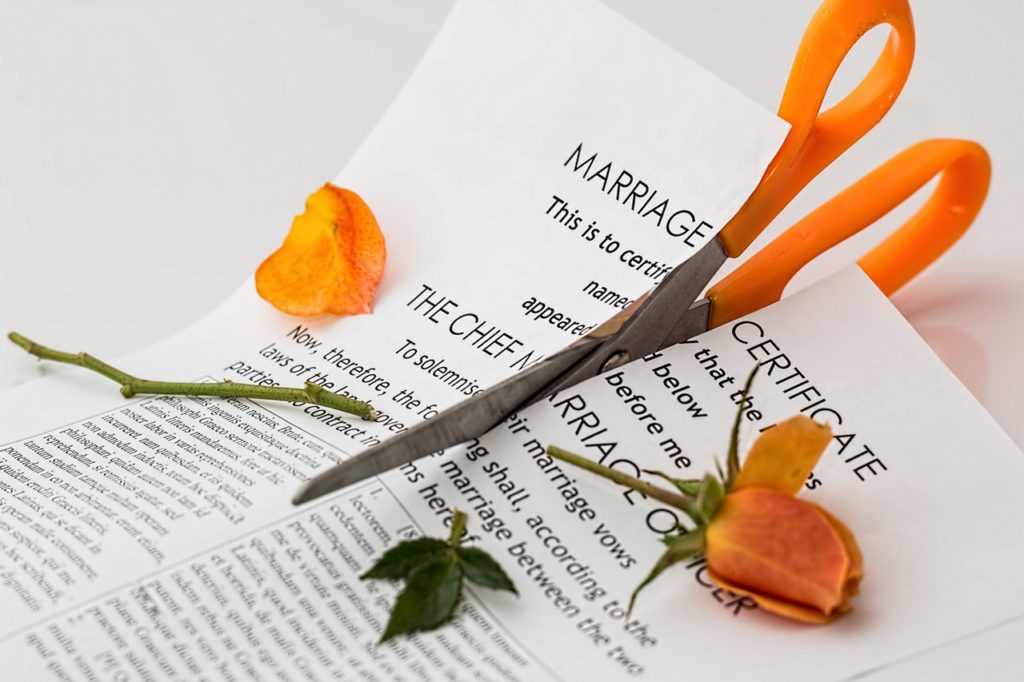 The pain of regret after divorce can be long-lasting, especially when you consider the life-long impact divorce has on your children, your finances and your emotions. All the problems, the arguing, the unhappiness, it is all over now that the divorce is final. Right? Not always.

Thousands of people who go through a divorce or separation each year regret the split because of new financial pressures they’ve faced being single, according to new research [1].

Breaking up is hard to do

The survey of divorced or separated people from across the UK found that a quarter (25%) who had struggled financially wished they had stayed with their ex-partner.

Around 100,000 [2] people divorce every year in England and Wales. According to the findings, 36% said they found managing their finances ‘harder or more stressful’ on their own.

Being single put pressure on newly divorced or separated Britons in a number of different ways, including getting into more debt, not having enough time to shop around for the best deals, not having all information needed to make informed decisions or the realisation that they hadn’t tackled personal finances before.

The research also revealed that people who were newly divorced or separated found it difficult to adjust to the new financial realities of being single.

Getting into more and more debt

Nearly half (48%) said they had to increase their working hours, and almost a third of single parents (30%) said they felt as though they were getting into more and more debt. This is a sign of how serious the financial struggle can be post-split – that some people wish they had not gone their separate ways. The impact on your personal finances from splitting up and going down to one income is a big challenge.

A fair financial settlement is key

A drop in income often comes after you’ve gone into debt to pay for the divorce or separation – so it’s a double whammy of debt repayments and less money coming in to pay the bills. The research underscores the importance of a fair financial settlement when a couple divorces.

When it comes to relationships, for some people a life-long, happy marriage is the dream but the unfortunate reality is that it doesn’t always end that way.

Collect wealth to support each other

Inter-generational financial planning is about how families use their collective wealth to support each other during their lifetimes. If you would like to discuss the options available to you and your family, please contact one of our independent financial advisers here.

Information is based on our current understanding of taxation legislation and regulations. Any levels and bases of, and reliefs from, taxation are subject to change. Tax treatment is based on individual circumstances and may be subject to change in the future. Although endeavours have been made to provide accurate and timely information, we cannot guarantee that such information is accurate as of the date it is received or that it will continue to be accurate in the future. No individual or company should act upon such information without receiving appropriate professional advice after a thorough review of their particular situation.