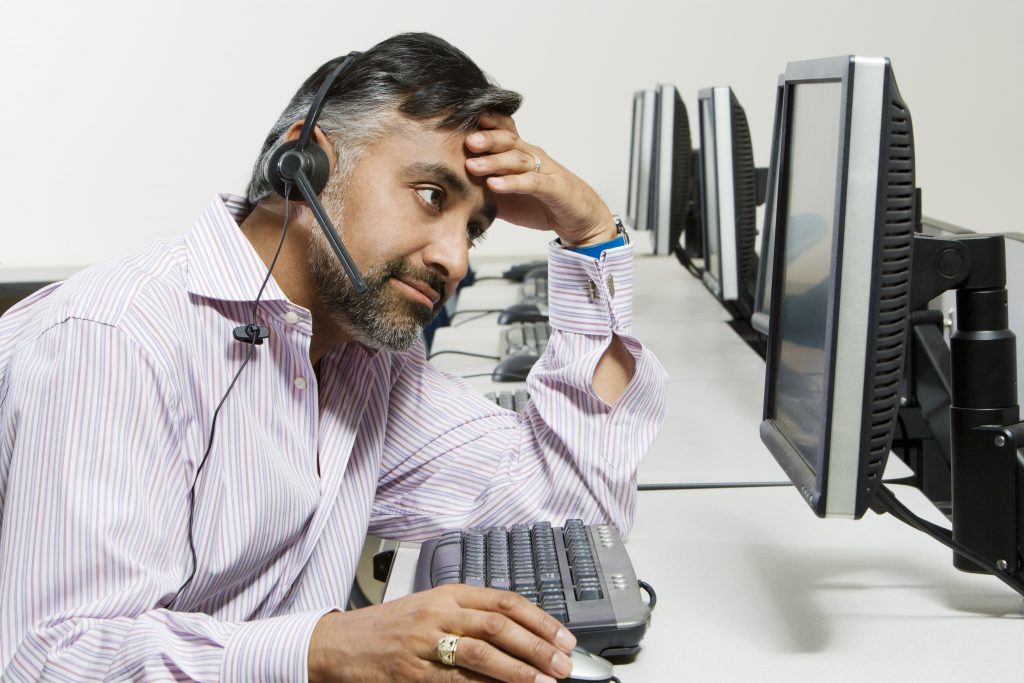 Workers extend their careers for a multitude of reasons, meaning later retirement.

When do you plan to retire? Saving for your retirement is a lifelong undertaking – and if you want to enjoy a comfortable retirement, you can’t stand planning soon enough. The more you contribute to a pension now, the better chance you’ll have of that money growing and funding your retirement in later life.

Opinions remain divided about the UK’s ageing workforce as it brings a new set of challenges for workers to contend with. Over a third (36%) believe that an ageing workforce might mean that older workers will have to re-train or learn new skills to stay in work, while three in ten (30%) think it could make it harder for young people to move up the career ladder. But more than two fifths (41%) are positive that a mix of older and younger employees creates a workplace with a wider range of skills, which is beneficial for employees and employers alike.

This comes as just 6% think the Government is helping to promote older workers, down from one in ten (11%) following last year’s announcement of an increase in the State Pension age [3]. So far, only 13% think that employers are encouraging older employees to stay in the workplace, and little more than a sixth (15%) believe that older people are appreciated and respected in the working environment.

Support for older workers in the workplace can come in many different forms, but often the simplest are the most effective. Nearly half of employees (45%) think flexible working, or part-time opportunities are most important when it comes to supporting an ageing workforce. Out of those planning to work beyond State Pension age, 60% say that they would be more likely to work for an employer that offered health and well-being benefits.

The combination of an increase in the cost of living, poor returns on savings and inflation continues to impact the UK’s retirement plans. This is the second year in a row that the findings indicate that more than 70% of the country’s workforce expect to work beyond the age of 65, and there is no sign that this trend will slow down anytime soon.

But even as an older workforce becomes more common, the stigma surrounding older workers is proving hard to shake. Employers now have the opportunity to capitalise on the skills of tow or even three generations, but only if they address potential generational divides and the changing needs of their employees.

Preparation for the future

There are important decisions to make in preparation for your future and at retirement. Even if this seems a long way off, having a plan in place is vital to ensuring the lifestyle you want is achievable. We can help you at every step. To discuss your plans, please contact us.