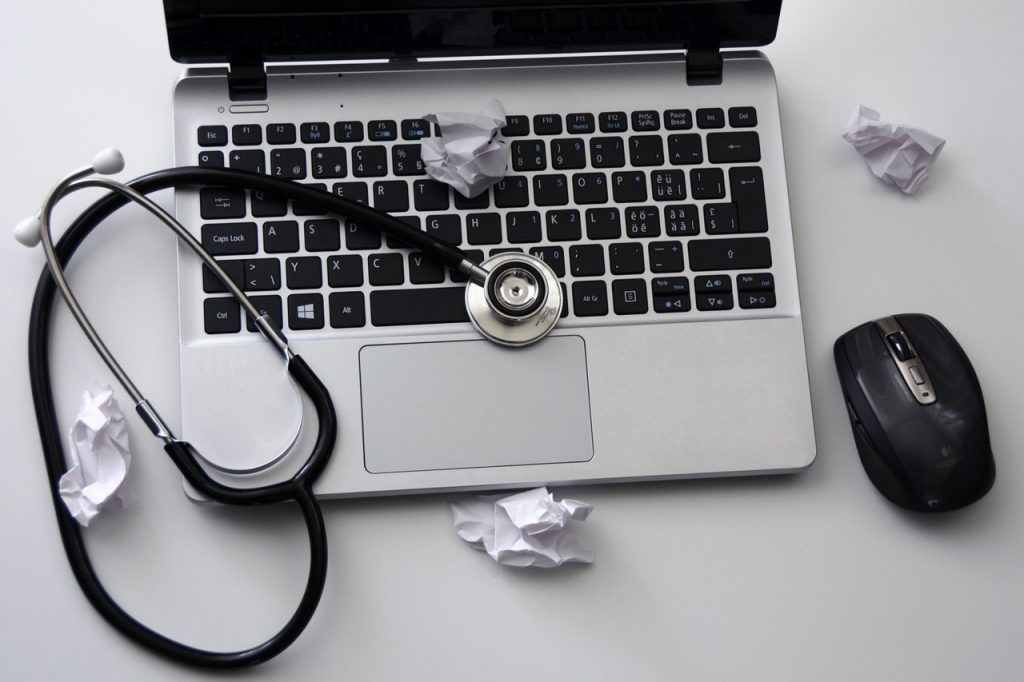 The greatest strains on physical and mental health can be work pressures.

There is an increasing trend for people to work for longer and delay their retirement, with some staying in work out of financial necessity. But one of the primary concerns people have about working beyond their 50s is the impact this could have on their health, or whether any health concerns might prevent them from working.

Nearly two in five (37%) workers aged above 50 – equivalent to 3.8 million people [1] – anticipate that problems with their health will be the main factor that forces them into retirement, according to new research [2].

Though the number of workers in this age bracket has risen by more than one million people in the past view years [3], the findings suggest the longevity of this trend is at risk, with many indicating that health and well-being problems are caused or aggravated by the workplace itself.

Work pressures are described by those surveyed as one of the greatest strains on their physical and mental health (21%), alongside money issues (35%) – which are also often linked to working life – and pre-existing medical conditions (24%).

Worryingly, more than half (53%) of workers aged over 50 do not feel supported by their employer when it comes to their well-being – a feeling which is much less prevalent among younger colleagues (falling to 34% of workers aged 16-49). As an indication of the type of support employees need to achieve fuller working lives, one in five (21%) agree employers should offer workshops or seminars on health and well-being in later life.

While few people say they do not feel confident about their long-term career plans (27%), 38% are not confident about long-term plans for their health. Greater communication is also needed, as more than a quarter (27%) of those surveyed do not feel comfortable telling their employer about any health issues they face as they grow older.

While the onus is partly on employers to do more to promote health and well-being within the workplace, employees also have a role to play. The two biggest health challenges among employees in the 50-plus age group – weight and diet (24%) and physical fitness (18%) – are both issues that individuals can take steps to improve through lifestyle changes.

Planning on taking till health retirement?

If you’re ill and your illness is so bad that you can’t continue to work, you may be able to retire early. If you’re planning on taking ill health retirement, we can help you understand the rues. If you would like help considering your options or for further information, please contact one of our independent financial advisers.