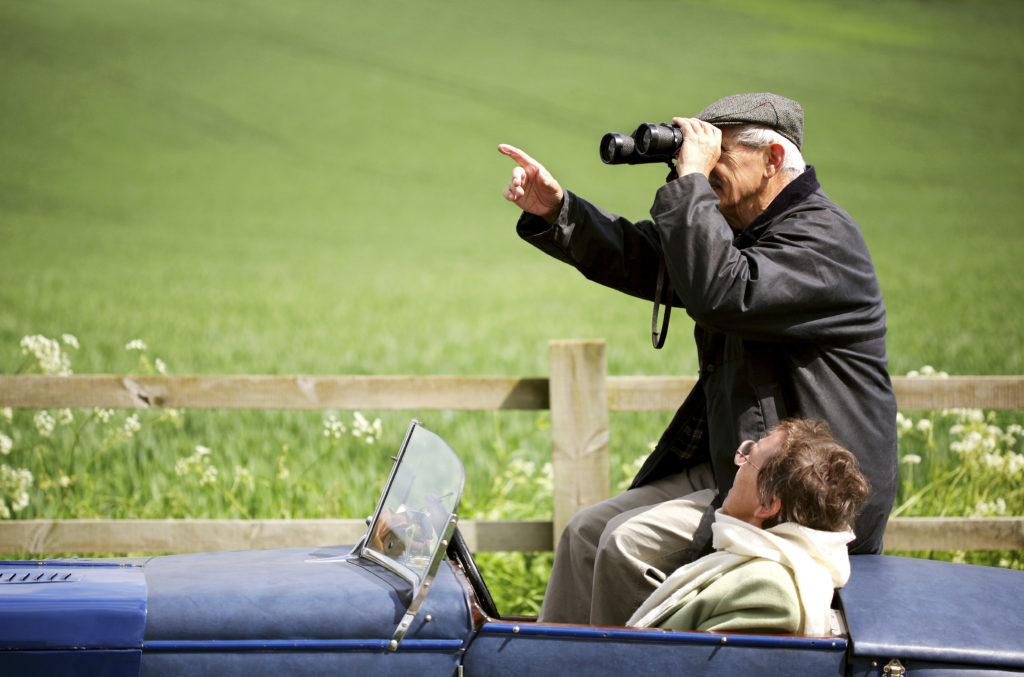 Many are not tracing a lost pension resulting in nearly £20 billion in unclaimed money and this is growing. The scale of the UK’s lost pensions mountain has been exposed by the largest study yet on the subject [1]. The Pensions Policy Institute surveyed firms representing about 50% of the private defined contribution pensions market [2].

From this, the Pensions Policy Institute found 800,000 lost pensions worth an estimated £9.7 billion. It estimates that, if scaled up to the whole market, there are collectively around 1.6 million pots worth £19.4 billion unclaimed – the equivalent of nearly £13,000 per pot.

Findings highlight the scale of the problem

This figure is likely to be even higher as the research did not look into lost pensions held in the public sector, or with trust-based schemes typically run by employers. These findings highlight the scale of the lost pensions problem. Unclaimed pensions can make a real difference to millions of savers who have simply lost touch with their pension providers.

Providers make considerable efforts and spend millions every year trying to reunite people with lost or forgotten pensions. In 2017, more than 375,000 attempts were made to contact clients, leading to £1 billion in assets being reunited with them. However, firms are unable to keep pace with a mobile workforce that moves jobs and homes more often than ever before. Prevention is better than cure, so be sure to keep all your pensions paperwork in one place. You should also tell your previous pension scheme administrator about any changes of address.

Number of people with multiple pensions to increase

Nearly two thirds of UK savers have more than one pension, and changing work patterns means that the number of people with multiple pensions will increase. People typically lose track of their pensions when changing jobs or moving home.

The average person will have around 11 different jobs over their lifetime, and move home eight times. The Government predicts that there could be as many as 50 million dormant and lost pensions by 2050.

If you have lost track of a pension, it’s important to write down the dates and contact details of the companies you had pensions with. If you have all the information, then you can contact the pension provider directly to find out how much there is in your pension pot.

Alternatively, you can contact the Pension Tracing Service. They will help you find the addresses and details you need and can help you locate or trace any pensions that you may have lost or misplaced.

You can also contact them to track down unclaimed personal or workplace pensions for deceased relatives. It’s possible that their estate or a surviving partner or relative could be eligible to claim a percentage. The Pension Tracing Service telephone number is: 0800 731 0193 (from outside the UK: +44 (0)191 215 4491; telephone 0800 731 0176).

The sooner you trace a lost pension, the better

It’s not always easy to keep track of a pension, especially if you’ve been in more than one scheme or have changed employer throughout your career. But it’s important that you do claim your pension, so the sooner you trace a lost pension, the better. If you would like to discuss any concerns you may have, please contact one of our independent financial advisers here.

Source Data:
[1] The Association of British Insurers is the voice of the UK’s world-leading insurance and long-term savings industry.
[2] The Lost Pensions Survey includes data from 12 large insurers, covering around half of the defined contribution pensions market.

A pension is a long-term investment. The fund value may fluctuate and can go down, which would have an impact on the level of pension benefits available. Past performance is not a reliable indicator of future performance. Pensions are not normally accessible until age 55. Your pension income could also be affected by interest rates at the time you take your benefits. The tax implications of pension withdrawals will be based on your individual circumstances, tax legislation and regulation, which are subject to change in the future.