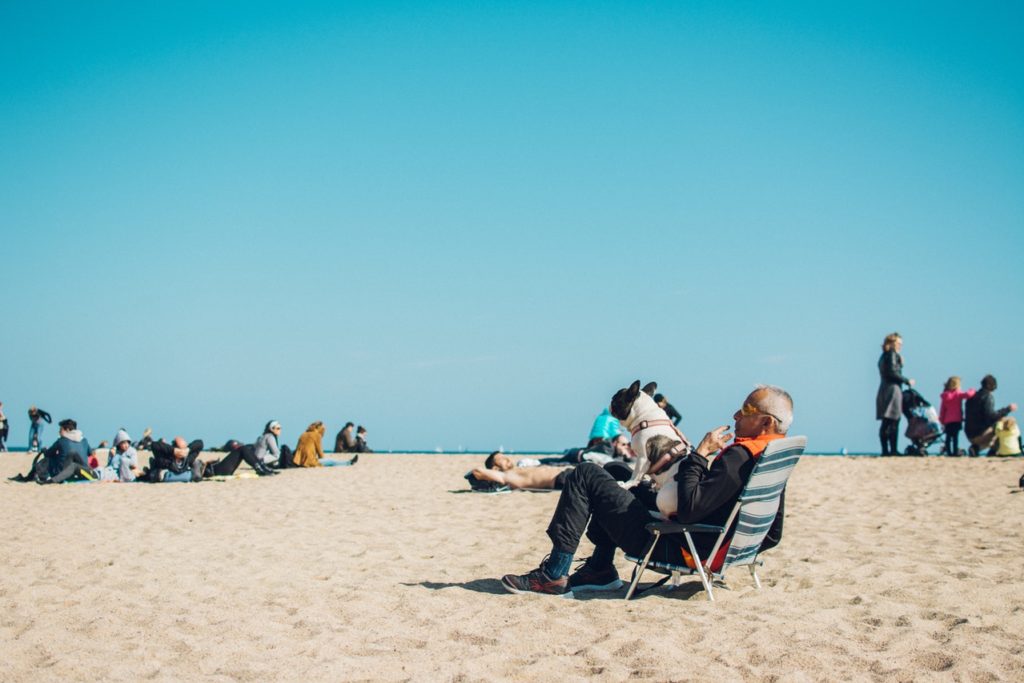 If they deferred taking their State Pensions, they would also receive a higher pension when they do eventually retire, and their personal tax allowance would then cover all or most of their State Pension, dramatically reducing the amount of tax they have to pay on their pension.

Those who defer their State Pension can receive an extra 5.8% per year on their pension for the rest of their life for each year that they defer.

Comparing someone who draws their state Pension immediately while going on working, with someone who waits for a year until they have retired before drawing their State Pension, the research finds:

All is not lost for those who have started to draw their State Pension, as they have the option of ‘un-retiring’ – they can tell the Department for Work and Pensions (DWP) to stop paying their State Pension and then resume receiving it at a higher rate when they stop work.

There has been a significant increase in the number of people working past the age of 65, and the research identified that most of these people are claiming their State Pension as soon as it is available. For around half a million workers, this means that every penny of their State Pension is being taxed, in some cases at the higher rate.

If an individual’s earnings are enough to support them, it could make sense to consider deferring taking a State Pension so that less of their pension disappears in tax. A typical woman could be around £4,000 better off over the course of her retirement by deferring for a year or until she has stopped work, and a typical man could be £3,000 better off.

Traditional retirements are a thing of the past. We’re living longer and have more flexible income options to make our money work harder at retirement. If you would like to discuss any elements of your future retirement plans, please speak to one of our independent financial advisers.

Source Data:
[1] Royal London Policy paper 33 – ‘Are half a million people paying unnecessary tax on their State Pension?’ is available from www.royallondon.com/policy-papers. The analysis is based on the Family Resources Survey for 2016/17, which is a representative sample of nearly 20,000 households from across the United Kingdom.