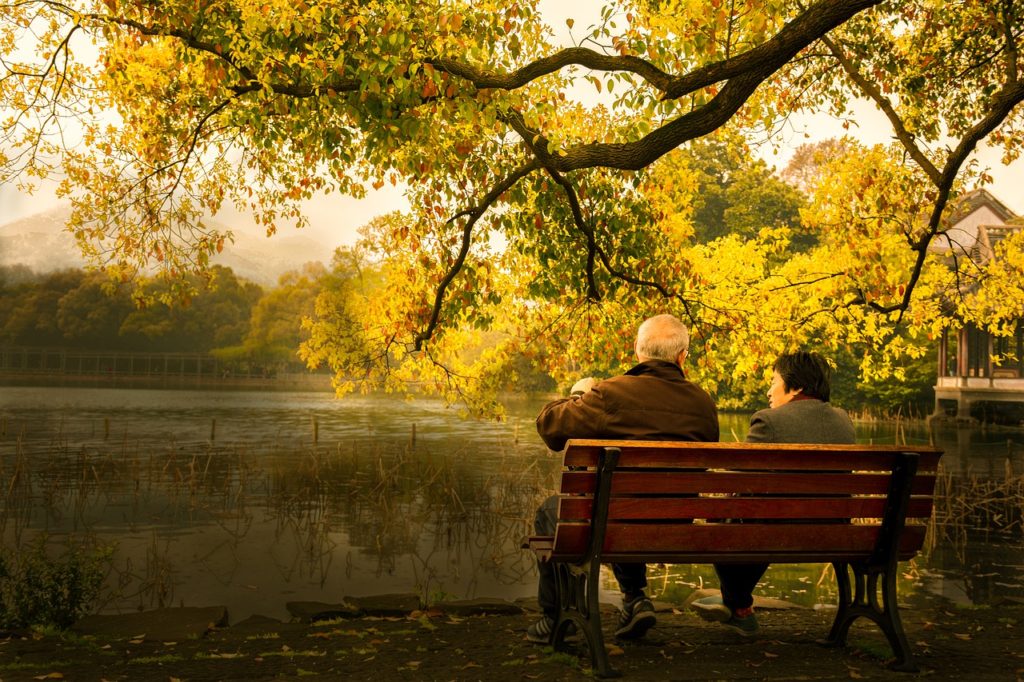 People can receive less than the full flat-rate State Pension when their NI record is incomplete or they have paid less than the 35 qualifying years required under the new rules (usually through periods of contracting out).

The State Pension is the foundation of most people’s retirement plans, and yet this data shows more than half of those eligible to claim the State Pension under the new flat-rate system receive less than the full amount. Given the various changes that have been introduced over the years, it’s not surprising people find it difficult to understand. So we’ve put together a few State Pension tips:

Spend the longest time on preparing for retirement

The State Pension can be a minefield. And remember, it is only really there to provide a basic standard of living when you retire. Of all the life events to plan for, you should spend the longest time on preparing for retirement.

If you’re in your 50s or early 60s, you may increasingly be thinking more about retirement and how to plan for it. One of the most common dilemmas for people of this age is how best to fund their lifestyle once they’ve stopped work and maintain their pre-retirement standard of living.

For more information and support on your retirement planning, contact a financial adviser here. 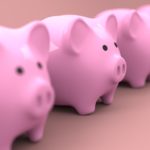 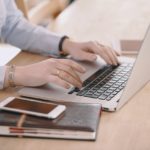