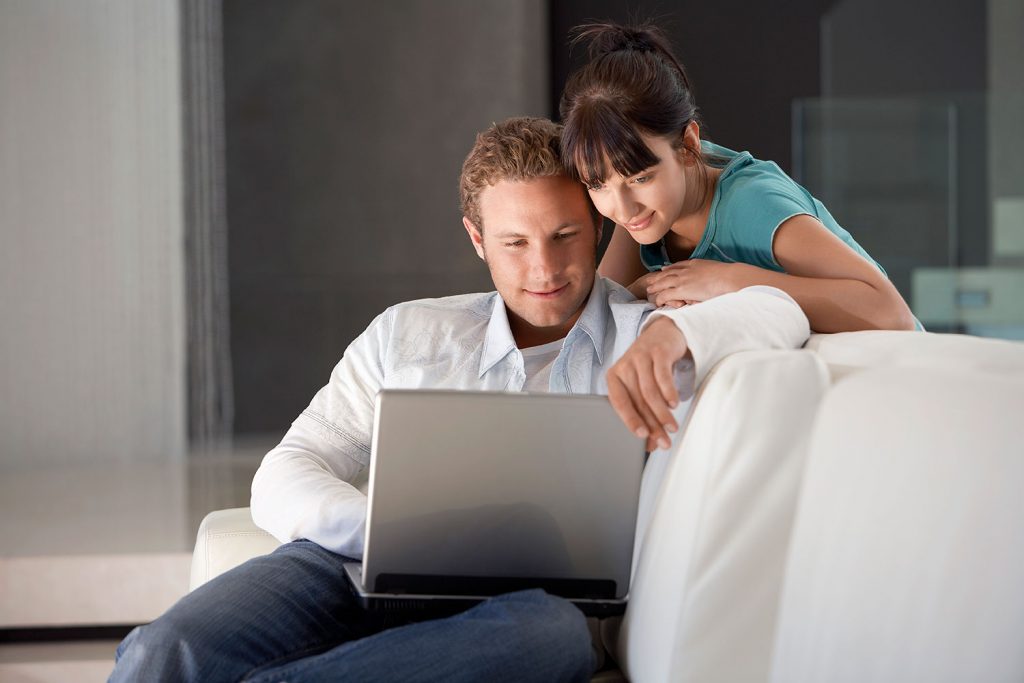 New research finds consumers could be missing out on thousands of pounds in retirement by not shopping around for their pension product. This means their pension pot may not stretch as far as they hope it will, yet a significant proportion of people expect their retirement income to cover much more than just the essentials.

Research conducted by the Pensions Policy Institute for LV= has found that in 2016, there were around 30,000 people who took out an annuity with their existing provider and missed out on additional income by not shopping around. In total, they lost out on an additional £130 million, which equates to on average £4,000 over the course of their retirement[1].

SHOPPING AROUND TO GET THE BEST DEAL
Buying an annuity is a way of turning all your pension savings that you’ve built up over the years into an income to last you the rest of your life. Since April 2015, you’ve been able to withdraw as much of the money as you want when you reach age 55, although above 25% it will be taxed as income. Arranging an annuity is a complicated process, so it’s important to know what you need to do at each stage. And it’s vital that you shop around to get the best annuity rate, as you could miss out on a boost to your income if you fail to do so.

The research also identified that people are increasingly expecting their retirement income to cover more than just the essentials, which means their money needs to work even harder. Nearly six in ten (57%) of those planning to retire in the next five years want their retirement income to also cover home maintenance costs, while 53% want it to cover holidays, and a quarter (24%) say they’d like to leave money behind as an inheritance. In addition, one in six (17%) want to be able to use their retirement income to help their children or grandchildren with a property purchase, and 14% would like care costs to be covered as well.

PROFESSIONAL FINANCIAL ADVICE
Taking professional financial advice is the best way for someone to ensure their retirement savings meet all their needs throughout retirement. While some people may not understand the need for
advice, the value of it is clear to consumers who have used it. Nearly nine in ten (87%) of those who took advice feel confident they made the right choice about what to do with their money, while
three quarters (75%) say financial advice helped get more for their money. Revealingly, one in five (19%) who didn’t take financial advice say that even though they don’t regret not using it now, they worry that they might regret it in the future.

Last year alone, consumers missed out on a staggering £130 million over their retirement by sticking with the same provider when taking out an annuity. This is echoed across the retirement
space with consumers failing to access the best retirement products. People are expecting their pension pot to stretch even further nowadays, so it’s crucial they take control and get support to
help them make the most of their savings.

Source data:
Methodology for consumer survey: Opinium, on behalf of LV=, conducted online interviews with 2,404 UK adults between 12 and 27 March 2017. Data has been weighted to reflect a nationally representative audience. Methodology for amount missed out on in retirement: the Pensions Policy Institute (PPI) reported that around 80,000 annuities are purchased each year, of which 52% are purchased from the existing provider. PPI calculated that if 80% of those who purchased an annuity from their existing provider continue to lose around 6.8% of retirement income, that could represent a loss of around £130 million over the lifetimes of those purchasing in annuities in 2016. [1] LV= calculated that 52% of 80,000 annuities taken out each year with existing providers, 80% of which would lose out on retirement income, equating to 30,000 people. With 30,000 people missing out on £130 million, that works out as around £4,000 per person throughout retirement.