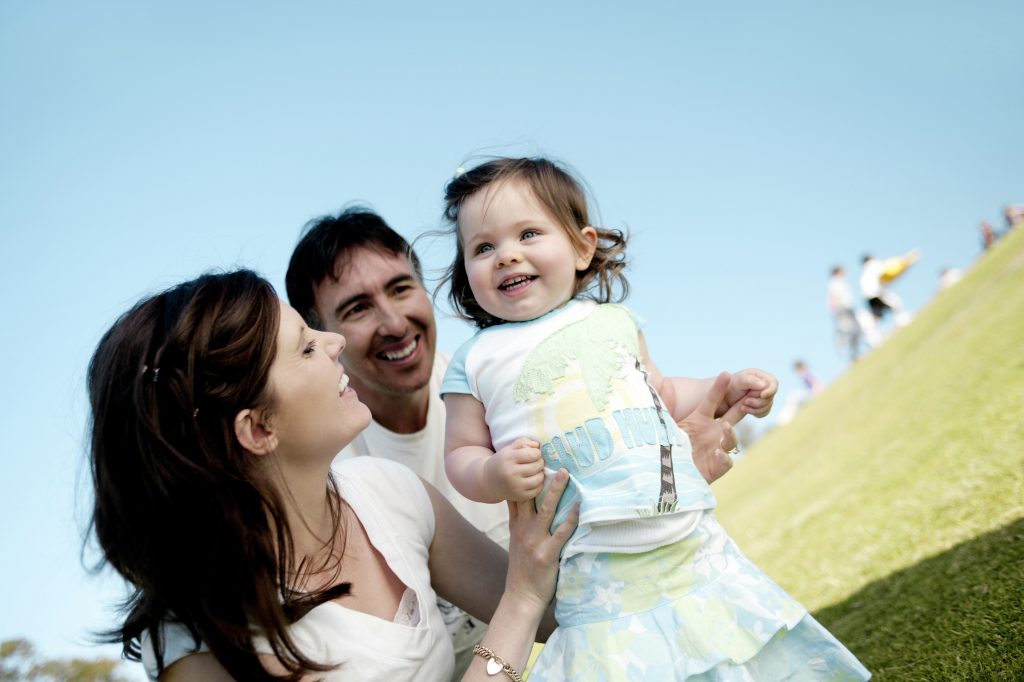 There are many things to consider when looking to protect you and your family. It may not be the most exciting of subjects, but it answers one of our most basic desires – to keep safe all that we hold dear.

The State of the Protection Nation Report [1] reveals that the top reason people gave for not taking out protection was that they think premiums are too expensive (69%). They also believe they won’t get ill and they don’t need insurance. Despite this, many people want to protect their lifestyle and loved ones from the financial impact of dying or becoming seriously ill.

Lack of cover in line with people’s needs

The figures show that 58% of people with a mortgage have life cover in place if the home owner dies, leaving 42% unprotected. But worryingly, 71% of people with a mortgage would have no protection in place if they were diagnosed with a critical illness, and 81% of mortgage owners have no income protection in place. The reason this is concerning is that people are far more likely to be diagnosed with a critical illness or have an injury that stops them from working than to die before retirement age, so more people should consider critical illness or income protection.

A quarter (25%) of people who don’t own any life insurance, critical illness cover or income protection said they were confident that this lack of cover was in line with their needs. This figure doesn’t get much better when we look at those in full-time employment (30 hours a week a more), with 27% saying they were confident.

We believe that receiving professional financial advice is vitally important. Life turns out a little differently for everyone, so the amount and type of protection cover you may need depends on your personal circumstances. Please contact us to review your situation.

Source Data:
[1] Royal London’s ‘State of the Protection Nation’ report conducted by Opinium. 2,0005 UK adults aged 18+ were surveyed from 9-12 January 2018. Results have been weighted to nationally representative criteria.
[2] Pacific Life Re, March 2018. These figures have been produced based on their interpretation of the Institute and Faculty of Actuaries’ Continuous Mortality Investigation insured lives incidence rates together with their estimate view of future trends. Incidence rates for the entire population may be different to those lives that take out insurance products.

*Life Assurance plans typically have no cash in value at any time, and cover will cease at the end of the term. If the premiums stop, then cover will lapse.