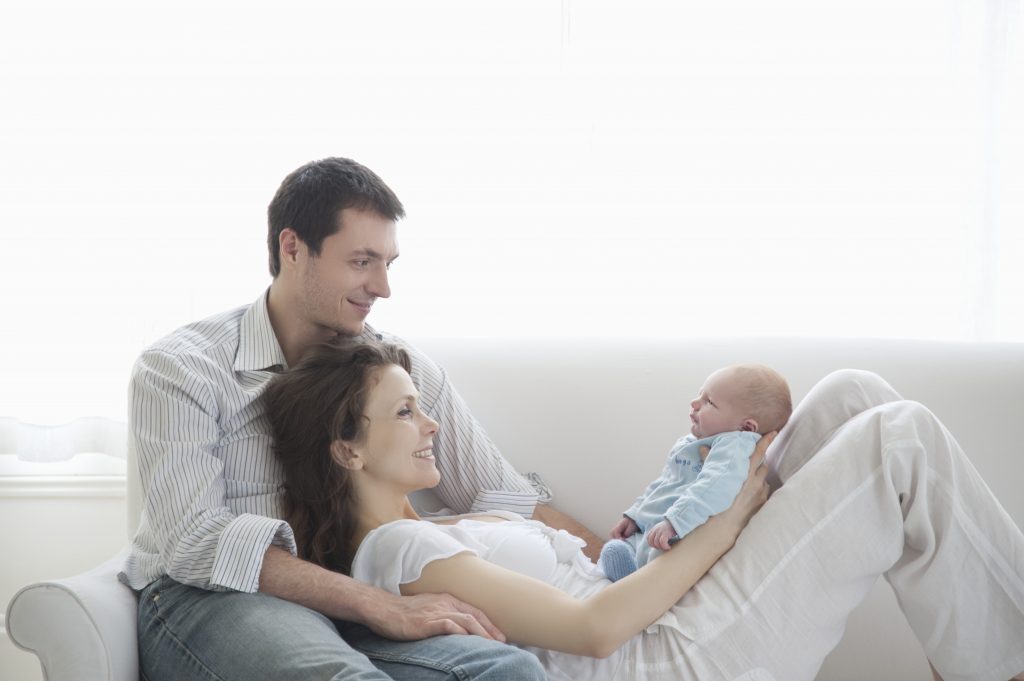 The lifestyle of our loved ones may be seriously compromised if we die. However, very worryingly, more than 2.4 million cohabiting families across the UK – the fastest growing family type in the country – do not have life insurance, potentially leaving their loved ones open to financial problems once they pass away, according to new analysis [1].

Cohabiting families have been the fastest-growing household type over the last decade. The latest figures from the Office for National Statistics (ONS) show that the number has more than doubled from 1.5 million to 3.3 million since 1996. Furthermore, according to the latest ONS divorce and marriage statistics, the number of couples getting married has decreased by more than 6% since 2012, potentially due to the rise in couples choosing to cohabit.

Not prepared for the worst

At a regional level, cohabiting families in London, the West Midlands and the East of England are the least likely of all regions in the country to have life insurance. 87% of those living as married in London, 79% in the West Midlands and the same number in the East of England are not prepared for the worst, simply by not having a life insurance policy in place.

On the other hand, cohabiting families in Wales, the North East and Scotland are the most likely of all regions to have life insurance. Despite this, 68% of those living as married in Wales, the same number in the North East and 52% in Scotland still do not have life insurance cover. Encouragingly, the region with the most cohabiting families – the South East – also has one of the highest proportions of those having a life insurance policy in place.

Choosing cohabitation over tying the knot

The findings show that marriage may be on the cards for some, but many people are now choosing cohabitation over tying the knot, and this may well be the case for the rest of their lives. Whether we marry or live together, the needs of loved ones left behind shouldn’t be overlooked. Life insurance can ensure the right money can go to the right person at the right time.

Source data:
[1] UK life insurance company, Zurich. All figures, unless otherwise stated, are from YouGov Plc. Total sample size was 2,039 adults. Fieldwork was undertaken between 20 and 21 July 2017. The survey was carried out online. The figures have been weighted and are representative of all GB adults (aged 18+). ONS Data – each region multiplied by the percentage of people who do not have life insurance