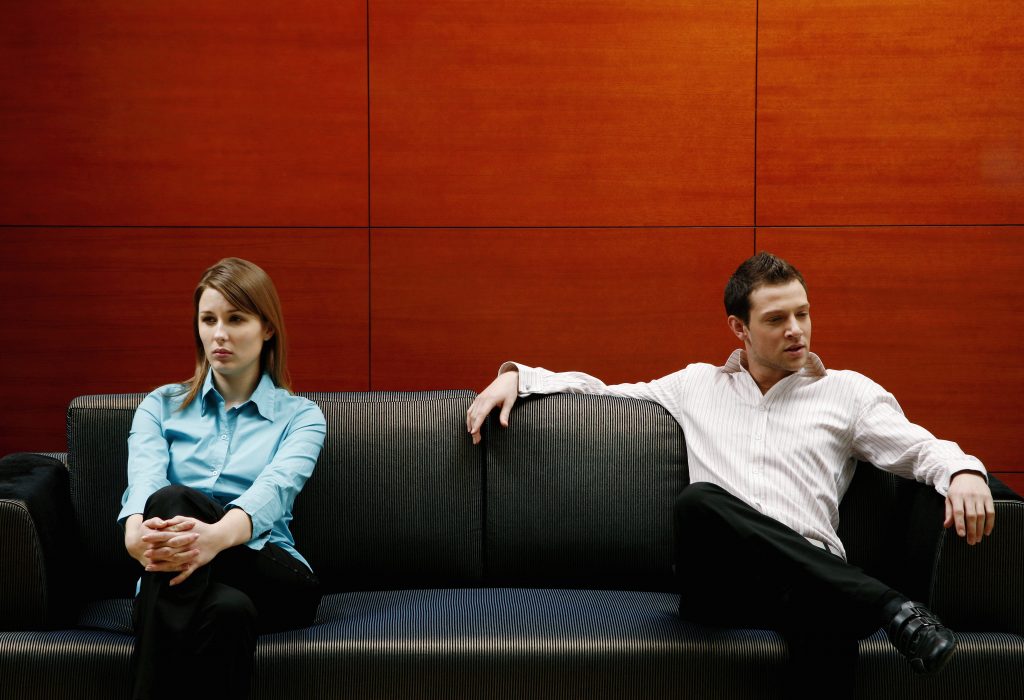 Preparing for an independent future should a relationship break down

When disputes arise within families, emotions run high and rash decisions are made. This is why divorce is an arena fraught with acrimony. But, seven in ten couples don’t consider pensions during divorce proceedings, leaving some short-changed by £5 billion [1] every year. Research shows that more than half of married people (56%) would fight for a fair share of any jointly owned property, and 36% would want to split other combined savings.

Yet fewer than one in ten (9%) claim they want a fair share of pensions, despite the average married couple’s retirement pot totalling £132k – that’s more than five times the average UK salary
(£26k)[2]. In fact, more married people would be concerned about losing a pet during a settlement than sharing a pension (13% vs 9%).

Overall, women are less well prepared for retirement than men, with 52% saving adequately for the future compared with 59% respectively. This figure falls to below half (49%) for divorced women, with nearly a quarter (24%) saying they are unable to save anything at all into a pension, twice the rate of divorced men (12%) saving nothing. Furthermore, two fifths of divorced women (40%) say their retirement prospects became worse as a result of the split, compared with just 19% of men.

Even if pensions are discussed during a divorce settlement, women are still missing out – 16% lost access to any pension pot when they split with their partner, and 10% were left relying completely on the State Pension.

Confusion around pensions in divorce

Almost half of women (48%) have no idea what happens to pensions when a couple gets divorced, which may explain why so few couples consider them as part of a settlement. A fifth (22%) presume each partner keeps their own pension, and 15% believe they are split 50/50, no matter what the circumstances.

In reality, pensions can be dealt with in a number of ways on divorce. The starting point should always be to find out what pensions there are, what are they worth and how they fit with any other assets such as property, savings and each spouse’s needs for a home and income.

Getting a fair overall outcome on a divorce

If an adjustment needs to be made to get a fair overall outcome on a divorce, this can be done by one person keeping their pension, but the other getting more of the other assets (called offsetting’); or the court can make a pension sharing order giving a percentage of one person’s pension to the other (which could be 50/50 but often won’t be); or a combination of the two may be needed.
However, pension sharing orders are made in just 11% of divorces[3].

Relationship breakdowns can leave people really vulnerable. It is important that everyone – whether single, married or divorced – takes steps to understand their finances and prepare for their independent future should a relationship break down. Pension sharing was introduced almost two decades ago, but it is clear that all too often in a divorce, pensions are still not being taken into account properly if at all.

Plan for your future, married, divorced or otherwise

While some pensions are relatively straightforward, others (for example, public sector schemes) are complex. It is important that everyone – whether single, married or divorced – takes steps to understand their finances and prepare for their independent future should a relationship break down. There is no substitute for expert legal and professional financial advice and the costs involved
should be considered an investment. To find out more, please contact us.