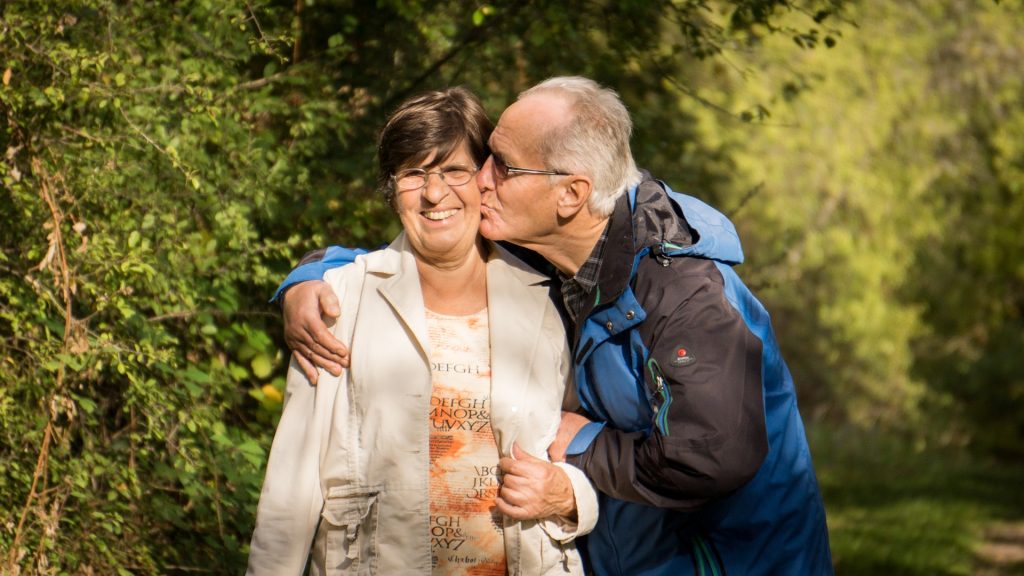 Pensioners are embracing the benefits of retirement and new found time with a new lease of life.

As with any new life stage, planning often helps a smooth transition from the old to the new. Preparing properly for anything new requires planning and commitment. Spending time on planning now will ensure you enjoy the retirement you’ve worked hard to achieve.

According to new research [1], retirement has meant a new lease of life for millions of people who have given up work in the last ten years, with more than one in four (26%) saying they are fitter and healthier since they stopped working. Far from winding down, nearly half of those who have retired since the height of the financial crisis (48%) say they are busier and more active than they anticipated.

Through embracing the benefits of retirement and making the most of the new found time, more than one in three (35%) say they have more time to make their life more adventurous than they could have hoped while they were still at work.

When asked how else their experience of retirement was exceeding their expectations, many of those who have become pensioners in the last ten years pointed to improvements in their relationships. More than a quarter (26%) believe they now get on better with their partner, while 25% think that their relationship with their family is happier since stopping work. Meanwhile, just under one in four (23%) say their social life has improved more than they expected.

As people who plan to finish work in the next ten years begin to look forward to their retirement, there’s plenty they can still do to make sure they are as comfortable as the people who have become pensioners over the last decade. Most importantly, in the face of changing pension rules, many people will benefit from obtaining professional financial advice in the run up to retirement.

Retirement will continue to change over the coming years, but for many people the desire to make the most of their new found free time will remain. Reflecting on their retirement in general, the vast majority who gave up work in the last ten years (86%) said that it had met their expectations or they were happy with how it had panned out so far, while only one in eight (13%) said that it has been a disappointment.

Nearly two in five (37%) thought they would have missed work more than they have since retiring, and in fact one in four (26%) wish they had retired earlier. Meanwhile, on reflection, more than one in ten (11%) wish they had been more active or found a job in the early years of their retirement.

It’s important to prepare your thoughts, feelings and emotions for the next phase in your life; a time to look forward to and welcome as a chance to do the things you have been dreaming about, as well as a rest after a long career. There is likely to be a mixture of feelings and thoughts as you start on this new venture into uncharted territory.

Any Concerns About Your Retirement?

If you have any concerns about your retirement provision or would like to assess your personal circumstances to see what type of retirement income your current planning will give you once you’ve retired, please contact us. If your goals are out of reach, or you’re taking undue levels of risk, we’ll let you know.

Source Data:
[1] Consumer Intelligence conducted an independent online survey for Prudential between 26 May and 5 June 2017 among 751 adults in the UK who had retired within the last ten years.