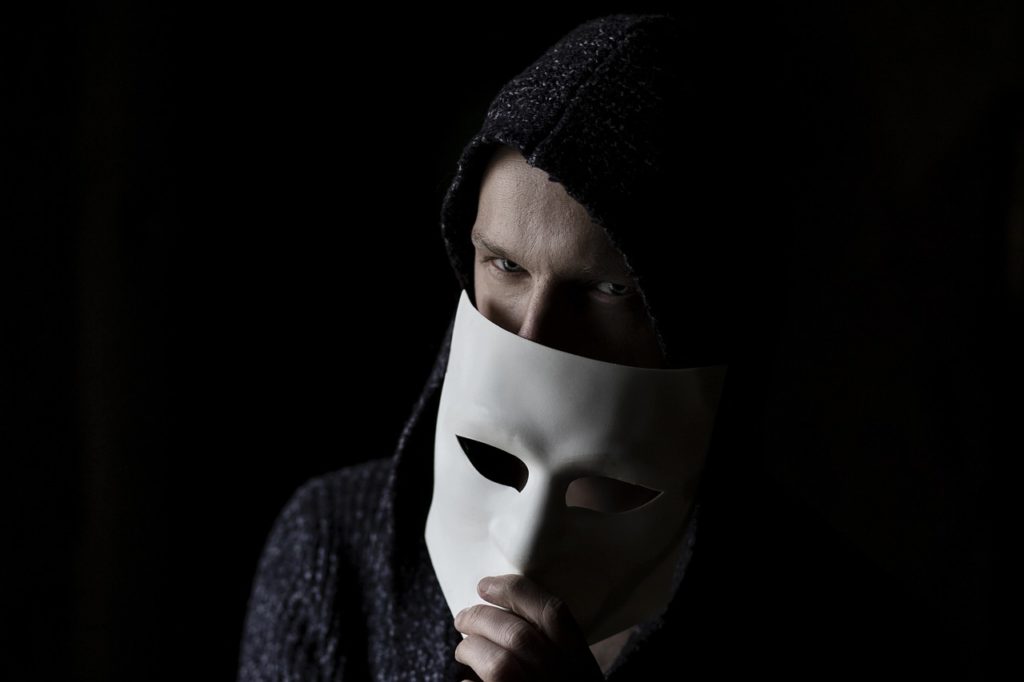 Don’t let pension scammers enjoy your hard-earned savings. Anyone can be the victim of a pension scam, no matter how savvy they think they are. It’s important that everyone can spot the warning signs.

Latest figures show that nearly one in ten over-55s fear they have been targeted by suspected scammers since the launch of pension freedoms, new research [1] shows. Cold-calling has been used by fraudsters trying to steal life savings or persuade people to invest in high-risk schemes.

Some 10.9 million unsolicited pension calls and messages are made a year, according to Citizens Advice. The new research suggests people could fall for at least one of six common tactics used by pension scammers.

The tactics include pension cold calls, free pension reviews, claims of guaranteed high returns and exotic investments. They also include time-limited offers and early access to cash before the age of 55 that can tempt savers into risking their retirement income.

However, exotic or unusual investments are high-risk and unlikely to be suitable for pension savings. But worryingly, nearly a quarter (23%) of the 45-65 year olds questioned say they would be likely to pursue these exotic opportunities if offered them.

Helping savers to access their pensions early also proved to be a persuasive scam tactic. One in six (or 17%) of 45-54 year old pension savers say they would be interested in an offer from a company that claimed it could help gain them early access to their pension monies. Of all those surveyed, 23% say they would talk with a cold caller who wanted to discuss their pension plans, despite the Government’s ban on pension cold-calls this January.

The FCA and the Pensions Regulator have warned that 42% of pension savers, equivalent to five million people, could be at risk of pensions cams. The study found 9% of over-55s say they have been approached about their pension funds by people they now believe to be scammers since the rules came into effect from April 2015. Offers to unlock or transfer funds are tactics commonly used to defraud people of their retirement savings.

Being defrauded of savings is a major concern

One in three (33%) over-55s say the risk of being defrauded of their savings is a major concern following pension freedoms. However, nearly half (49%) of those approached say they did not report their concerns because they did not know how to report or were unaware of whom they could report the scammers to.

Most recent pension fraud data [2] from ActionFraud, the national fraud and cybercrime reporting service, shows 991 cases have been reported since the launch of pension freedoms involving losses of more than £22.687 million.

The research found that fewer than one in five (18%) of those approached by suspected scammers had reported their fears to authorities. Nearly half (47%) said approaches involved offers to unlock pension funds or access money early, and 44% said they involved transferring pensions.

About 28% of those targeted by suspected fraudsters were offered alternative investments such as wine, and 20% say they were offered overseas investments, while 13% say scammers had suggested investing in crypto-currencies. Around 6% believe they have been victims of frauds.

Pension freedoms, though enormously popular with consumers, have created a potentially lucrative opportunity for fraudsters, and people need to be vigilant to safeguard their hard-earned retirement savings. If it sounds too good to be true, then it usually is, and people should be sceptical of investments that are offering unusually high rates of return or which invest in unorthodox products which may be difficult to understand.

If in any doubt, seek advice from a regulated professional financial adviser. Retirement savers can report suspected frauds on the ActionFraud helpline 0300 123 1047 or online at www.actionfraud.police.uk/report_fraud, and more advice is available at www.thepensionsregulator.gov.uk/pension-scams or by calling the Pensions Advisory Service on 0300 123 1047.

It doesn’t matter the size of your pension pot – scammers are after your savings. Get to know the warning signs, and before making any decision about your pension, be ScamSmart and check you are dealing with an FCA authorised firm.

Source Data:
[1] Consumer Intelligence conducted an independent online survey for Prudential between 23 and 25 February 2018 among 1,000 UK adults aged 55+, including those who are working and retired
[2] www.actionfraud.police.uk/fraud-az-pension-liberation-scam 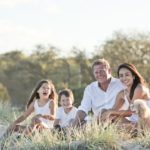