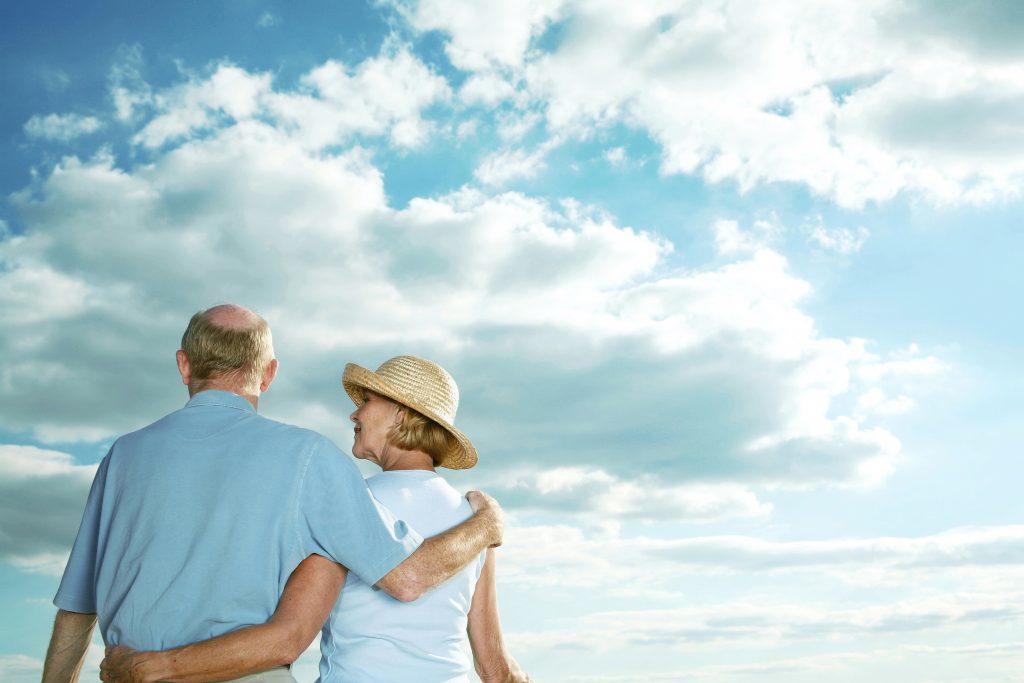 How will it affect your retirement plans?

Will you be one of the millions of workers who will have to work an extra year before retiring after the Government announced that it would be extending the retirement age to 68? New plans announced in July this year mean that the rise in the State Pension age to 68 will now happen in 2039, affecting people born between 6 April 1970 and 5 April 1978.

The rise in the pension age will be phased in between 2037 and 2039, rather than from 2044 as was originally proposed. Those affected are currently between the ages of 39 and 47, but the exact date that you receive your State Pension will depend on the year you were born. This announcement is aimed at catching up with years of increasing life expectancy, even if recent indications suggest that growth has slowed.

HAVING TO WAIT A YEAR LONGER
Six million men and women will have to wait a year longer than they expected to get their State Pension, the Government has announced. The announcement was made by the Secretary of State for Work and Pensions, David Gauke.

WAITING FOR FUTURE ANNOUNCEMENTS
The announcement is based on the recommendations of the Cridland report, which proposed the change. The change will affect those born between 6 April 1970 and 5 April 1978. Anyone younger than 39 will have to wait for future announcements to learn what their precise pension age will be.

NO EXCEPTIONAL CHANGES TO THE DATA
John Cridland also said that the State Pension age should not increase more than one year in any ten-year period, assuming that there are no exceptional changes to the data used. This would give those generations affected by changes adequate time to save and plan.

PROTECTED FOR FUTURE GENERATIONS
‘As life expectancy continues to rise and the number of people in receipt of State Pension increases, we need to ensure that we have a fair and sustainable system that is reflective of modern life and protected for future generations,’ Mr Gauke told MPs.

SAVING HARDER FOR OUR OWN RETIREMENT
The Government has also committed to regular reviews of the State Pension age in the years ahead, which inevitably raises the prospect of further rises. It seems evident that the Government is taking a gradually declining role in supporting retirement income. A combination of increases in life expectancy and the growing number of retirees relative to the working age population means that individuals will now have to save harder for their own retirement.

INFORMATION IS BASED ON OUR CURRENT UNDERSTANDING OF TAXATION LEGISLATION AND REGULATIONS. ANY LEVELS AND BASES OF, AND RELIEFS FROM, TAXATION ARE SUBJECT TO CHANGE. TAX TREATMENT IS BASED ON
INDIVIDUAL CIRCUMSTANCES AND MAY BE SUBJECT TO CHANGE IN THE FUTURE. ALTHOUGH ENDEAVOURS HAVE BEEN MADE TO PROVIDE ACCURATE AND TIMELY INFORMATION, WE CANNOT GUARANTEE THAT SUCH INFORMATION IS ACCURATE AS OF THE DATE IT IS RECEIVED OR THAT IT WILL CONTINUE TO BE ACCURATE IN THE FUTURE. NO INDIVIDUAL OR COMPANY SHOULD ACT UPON SUCH INFORMATION WITHOUT RECEIVING APPROPRIATE  PROFESSIONAL ADVICE AFTER A THOROUGH REVIEW OF THEIR PARTICULAR SITUATION. WE CANNOT ACCEPT RESPONSIBILITY FOR ANY LOSS AS A RESULT OF ACTS OR OMISSIONS.