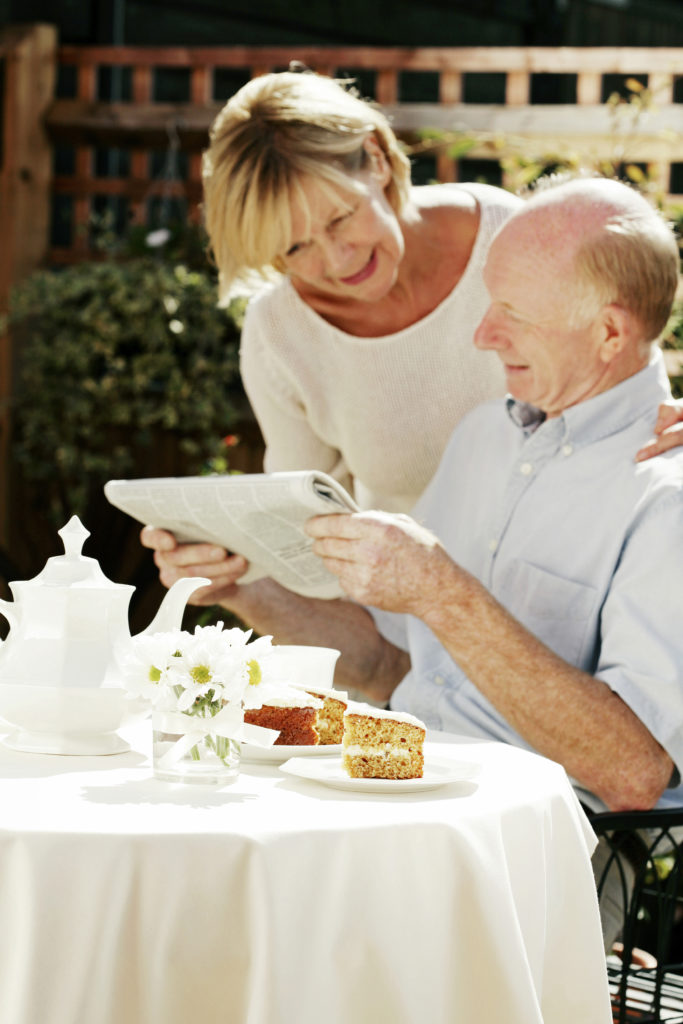 Women aged 65 on 6 November were the first to wait for as long as men. For more than 60 years, women received their pensions at the age of 60, but that has been rising ever since. The equalisation of State Pension age and future planned increases are further prompt to women to think about how much they’ll need to save for a comfortable retirement.

While limited progress is being made to close the gender pay gap, other factors impacting women’s ability to save adequately for retirement – including career breaks to raise a family or to care for elderly parents – aren’t going anywhere.

From now on, men and women will see their State Pension ages go up in tandem – increasing to 66 by October 2020 and 67 by 2028. The Government has also accepted the findings of the Cridland review, which recommended that the pension age should rise further – to 68 – by 2039.

Women typically earn less from their State Pension than men, as they tend to work in more lowly paid and part-time jobs and therefore pay lower National Insurance contributions. Many with part-time jobs may also miss out on auto-enrolment pensions, as they do not earn enough to qualify.

The move to increase the State Pension age is the result of successive governments accepting that unless the qualifying age went up, the State Pension would become unaffordable. This is going to be kept under review, which means that it could change again in the future, depending on different factors, such as changes in life expectancy.

Make the most of the next chapter in life

To keep yourself and your finances in good shape, we can help create a clear picture of what you need, so that the best is yet to come. To find out more or to discuss your requirements contact one of our independent financial advisers here.