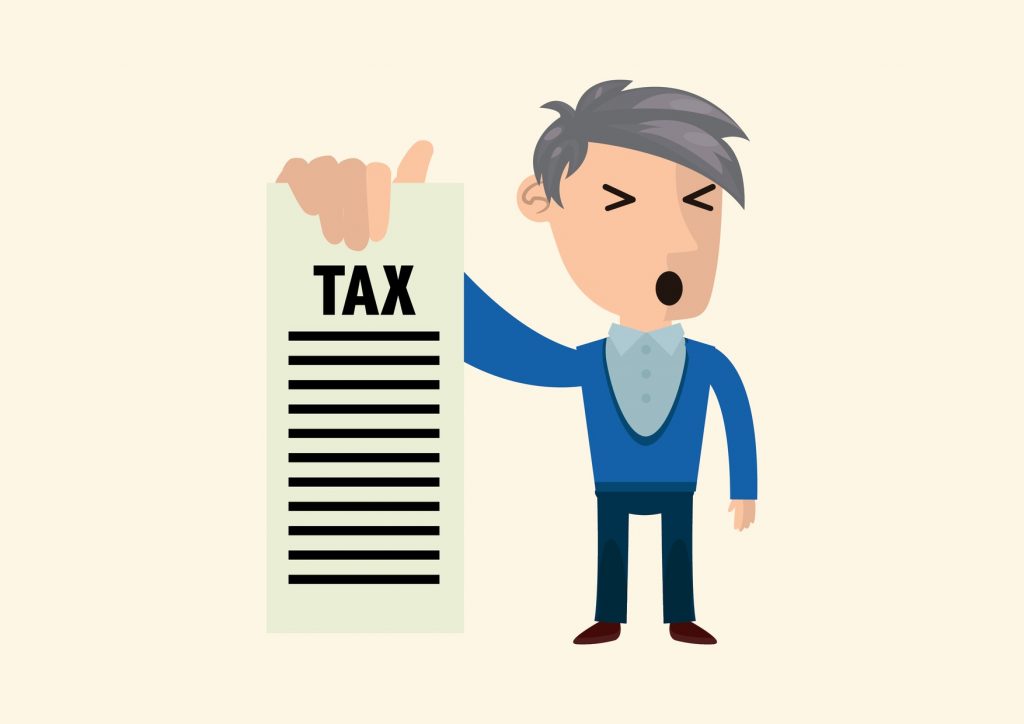 There’s a fundamental lack of awareness and understanding around Inheritance Tax, especially when it comes to how Individual Savings Accounts (ISAs) are treated after death. Given that some people have been able to amass over a million pounds in their ISAs, it’s an area where lack of knowledge could prove costly.

Over half (51%) of over-45s do not know that ISAs are liable for Inheritance Tax, leaving families across the UK set to pay millions in unnecessary taxes according to findings from an annual Inheritance Tax monitor survey [1].

Gifted to a partner

On death, as ISAs can only be gifted to a spouse or civil partner and not children without incurring tax, the Government will ultimately be a major beneficiary of money currently residing in Cash ISAs and Stocks & Shares ISAs. In the last Budget, HM Treasury predicted it would raise £3.5 billion in the 2017/18 tax year in Inheritance Tax, which will eventually increase to £6.5 billion by 2022 to 2023.

Some people could inherit less than they expected because they aren’t aware or make assumptions about the rules regarding inheritance. In particular, the rules governing the gifting of ISAs and valuable estates mean that they may be faced with a higher than expected Inheritance Tax bill.

ISAs remain the ‘go to’ financial product for many people as they look to build up a nest egg in a tax efficient way during their lifetime. But with such a large number of older people investing into them, there is a worrying lack of awareness that ISAs are subject to a 40% Inheritance Tax charge. ISAs are a great tax-efficient investment in your lifetime, but more people need to be thinking about how to pass on their hard-earned money to their loved ones when they die.

Securing and protecting your wealth

Early preparation is the key to success here. Taking advantage of methods to secure and protect your wealth will ensure that more wealth can be passed onto the next generation – to find out more, please contact us.