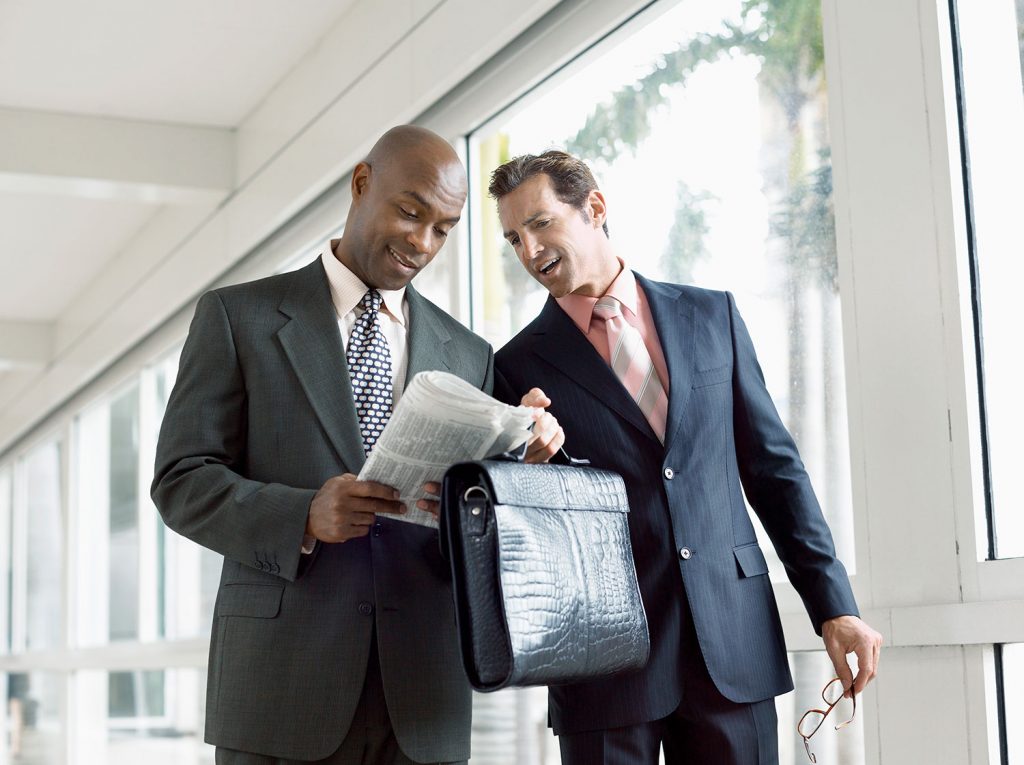 With historic ultra-low interest rates on savings, many investors over the past decade have turned to income-paying funds as an alternative to cash-based savings.

Changing life plans and priorities mean we now encounter varying income needs and goals throughout our life and, when investing, certain innate behavioral traits will influence our decision making. For many people seeking to generate income from savings, the ten years since the financial crisis in 2007/08 have been a major challenge.

SEEKING INCOME
Our reasons for seeking income tend to shift throughout life. Shorter-term goals, such as supporting a business start-up or funding children’s education, may be a priority in earlier years before making way for a longer-term focus on boosting retirement income and providing an adequate cushion for later life. The key is working out how much income you need at each stage, and then finding an appropriate investment strategy to help you meet your goals.

CLEAR OBJECTIVES
It’s essential to work out what you need to achieve and to set clear objectives. Your savings objectives should reflect the aims of your income plan. If you would like to enjoy a reasonable standard of living in retirement, for example, a useful rule of thumb is to try to save enough to provide an income of between half and two thirds of your final salary. While some of your expenses may fall when you stop working, such as the cost of commuting and servicing a mortgage, the retirement years could bring greater spending on utilities and healthcare, among other things.

REDUCE RISK
It’s important to aim for an income solution that’s truly appropriate for your circumstances, objectives, risk attitudes and capacity for loss, rather than simply sticking to what you’re familiar with. Considering a broad range of investments can help you to reduce risk and increase your chances of achieving your objectives.

USEFUL ALTERNATIVE
Interest rates on savings accounts have plummeted. In the UK, bank base rates fell to 0.5% in 2009 and stayed there for seven years until they fell even further, to 0.25%, in 2016. Government and corporate bonds have offered a useful alternative, but overwhelming demand has driven prices up and yields down. Investors in shares have generally fared much better thanks to rising company dividends. Although some companies had to cut back their payouts after the financial crisis, dividends as a whole have risen in recent years.

INCOME CHOICES
There are various ways in which capital can be used to generate income. Each has its pros and cons, and for most people the ideal solution, where possible, is to spread money among several
different types of investment, providing a balance and diversifying risk.

BANKS AND BUILDING SOCIETIES
Savings accounts have traditionally been a clear favourite for many people who rely on the interest payments as a supplementary income. Deposits are seen as a secure option because the monetary value of savings does not go down, and there is protection under the Financial Services Compensation Scheme for deposits up to £85,000 in any one institution should they not be able to meet their commitments. However, interest rates fluctuate so the income from savings accounts cannot be relied upon to remain stable. Not only do the returns depend upon the general level of interest rates (which has only fallen over the last decade), but banks and building societies are also able to apply their own discretion to the interest they pay on their accounts. Rates are often inflated by introductory bonuses which then fall away, typically after a year. Inflation can also erode the value of cash on deposit.

PROPERTY
In recent years, there has been a growing demand for rented property as the cost of housing has risen. Many investors have profited from the buy-to-let market, buying residential property that they then let out in order to generate a rental income. However, property is not as liquid an investment as some others. There is also the risk of periods without income between lets and the ongoing costs of maintaining the properties. More significantly, the taxation burden on UK buy-to-let investors and the properties themselves increased in 2016 following a government rule change. There was a sharp increase in stamp duty payable by homeowners purchasing a second home as well as an increase in the level of taxation faced by landlords buying to let. These changes, together with stricter lending criteria imposed by lenders and wider economic uncertainties, stand to make investing in property less attractive than it might have been.

FIXED INCOME SECURITIES/BONDS
A bond is a loan that the bond purchaser, or bondholder, makes to the bond issuer. Governments and corporations issue bonds when they need to raise money. An investor who buys a bond is lending money to the government or corporation. Like a loan, a bond pays interest periodically and repays the principal at a stated time, known as the ‘maturity date’. Certain government securities are regarded as the most secure, though corporate bonds can pay higher rates of interest depending on the deemed creditworthiness of the issuing companies. Over the long term, shares have tended to provide a greater total return, but bonds are generally regarded as less risky. In the event of bankruptcy, a bondholder will get paid before a shareholder.

EQUITIES
By investing in equities, savers can back companies which have the potential to pay out significant dividends – a share in the profits – to shareholders. There are many such companies which have historically provided not only reasonable dividends, but a track record of growing profits and consequently improving those dividend payments over time. It is also possible to grow your original capital if the share price increases in value over the time you are invested, although it may go down as well as up along the way. Investments in equities can be volatile. Their values may fluctuate quite dramatically in response to the results of individual companies, as well as general market conditions.