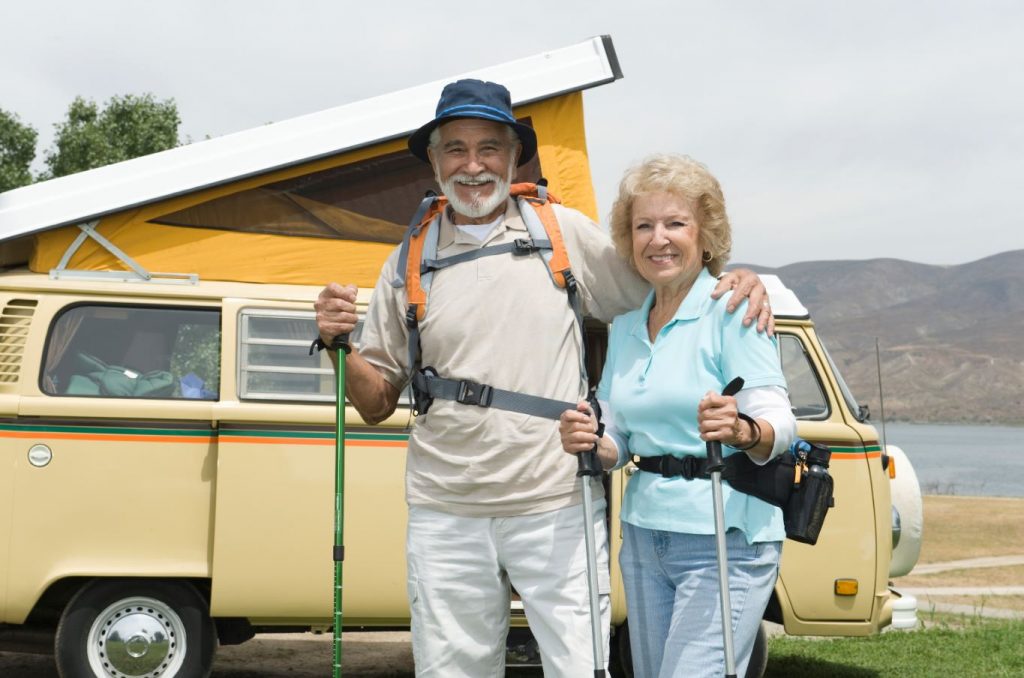 Pension savers risk a significant tax bill. For most people over the age of 55, it is now possible to cash in or unlock all of your pension. How you take these benefits will depend on the type of scheme you have and how you want to take benefits. But concerns have been raised that some savers risk running out of cash if they siphen too much out of their pension pots.

There are a number of downsides to taking too much cash from your pension, especially if you are doing it earlier than expected. However, around one in ten (10%) planning to retire this year expect to withdraw their entire pension savings as one lump sum, risking significant tax bill and an impact on their future retirement income.

The findings [1] are part of unique annual research – now in its 11th year – into the financial plans and aspirations of people planning to retire in the year ahead and shows that, in total, one in five (20%) retiring this year will risk avoidable tax bills by taking out more than the tax-free 25% limit on withdrawals.

However, they are not necessarily spending all the cash – the main reason given by those taking all their fund in one go was to invest in other areas such as property, a savings account or an investment fund (71%). Interestingly, around two thirds (66%) of people are planning on retiring early.

Since the launch of pension freedom reforms in April 2015, more than 1.1 million people aged 55-plus have withdrawn around £15,744 billion [2] in flexible payments.

Don’t get penalised by the tax system

Pension freedoms allow you to have the flexibility on how and when you spend your money without being penalised by the tax system, but it is worrying that some retirees may withdraw more than the tax-free lump sum limit. the risk is even greater if you’re taking all of your pension fund in cash. To review your own situation, please speak to us.

Source Data:
[1] Research Plus conducted an independent online survey for Prudential between 29 November and 11 December 2017 among 9,896 non-retired UK adults aged 45+, including 1,000 planning to retire in 2018.
[2] https://www.gov.uk/government/uploads/system/uploads/attachment_data/file/675350/Pensions_Flexibility_Jan_2018.pdf
[3] http://obr.uk/overview-of-the-november-2017-economic-and-fiscal-outlook/

A pension is a long-term investment. The fund value may fluctuate and can go down, which would have an impact on the level of pension benefits available. Pensions are not normally accessible until age 55. Your pension income could also be affected by interest rates at the time you take your benefits. The tax implications of pension withdrawals will be based on your individual circumstances, tax legislation and regulation, which are subject to change in the future. Accessing pension benefits early may impact on levels of retirement income and is not suitable for everyone. You should seek advice to understand your options at retirement.