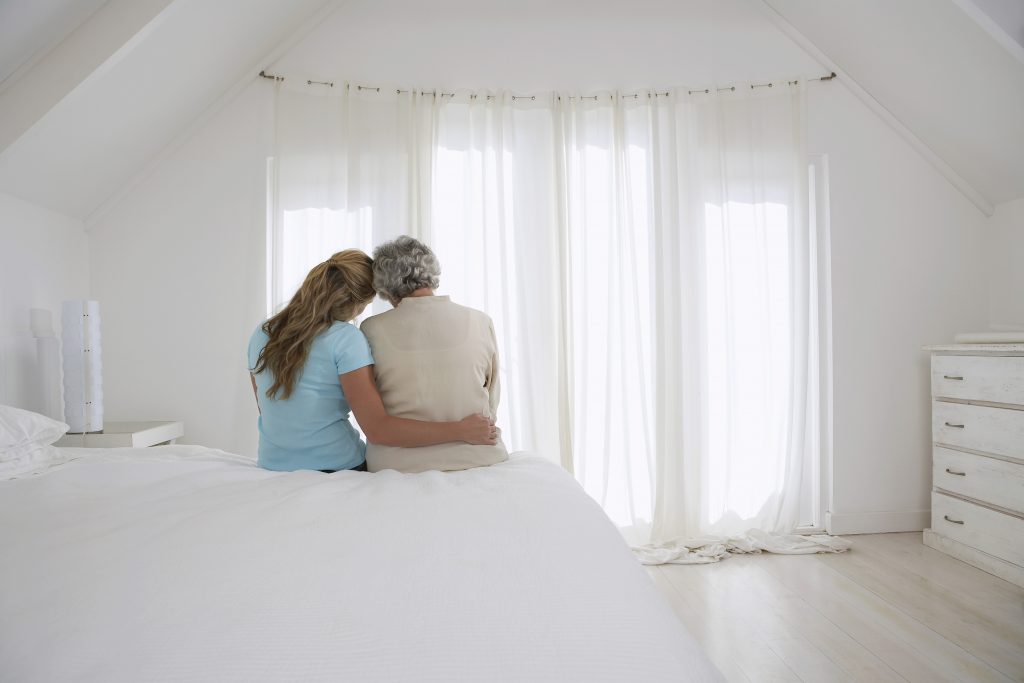 People are generally living longer these days. Increasingly, more people are living well into their 80s and 90s – and some even longer. This may mean you have a long time to budget for. That’s why it is very important to consider all of your options carefully and think about what will matter to you in retirement.

You can now access your pension in more ways than ever before, after the Government introduced wide-ranging changes in April 2015. These changes give you more options, so it’s important that you take time to think carefully before you decide what to do with your money.

The research found that 345,265 pensioners accessing their pension pots in this way have not yet given a family member or friend the legal authority to make decisions on their behalf if they were no longer able to do so.

The analysis underscores the scale of an issue that has emerged since the Government abandoned the requirement to buy an annuity at retirement. It has come to light that twice as many people are now opting for drawdown over annuities. In effect, this puts the responsibility of managing income in retirement on the individual.

Registering an LPA has become even more important since the pension reforms. Thousands of people are now making complex decisions on their pension into old age, when the risk of developing a sudden illness or condition such as dementia increases. Despite this, many are unprepared for a sudden health shock or a decline in their mental abilities. The time to set up an LPA is well before you need it.

With more and more people moving into drawdown, this is potentially creating problems that could leave thousands of people facing a possible later-life crisis. It is vital to plan for a time when managing your pension might become hard, or even impossible, and obtaining professional financial advice is one of the best ways to do this.

The Alzheimer’s Society has discovered that there are currently 850,000 people in the UK living with dementia, which could increase to over 1 million by 2025. Yet the report revealed that only 21% of retirees who have accessed funds under the new freedoms have registered an LPA.

Discussions with your family or others

An LPA can be a very important part of advance planning for a time when a person will not be able to make certain decisions for themselves. It allows you to choose someone you trust to make those decisions in your best interests. This can be reassuring, and making an LPA can start discussions with your family or others about what you want to happen in the future.

The stigma around the LPA, as with dementia, is compounded by its links to mental capacity. Some people are reluctant to consider a future where they may not be able to make their own decisions due to the connotations they associate with this. In cases where LPAs are not in place, assets and equity may be lost, or those in a vulnerable position may be forced to make decisions they are no longer able to cope with.

Do you need help?

Whatever your plans for the future, we are here to help you take the next step. Please contact us to discuss your requirements or to answer any questions you may have.

*Pensions are a long term investment.
The retirement benefits you receive from your pension plan will depend on a number of factors including the value of your plan when you decide to take your benefits, which isn’t guaranteed, and can go down as well as up.
The value of your plan could fall below the amount(s) paid in.
Accessing pension benefits early may impact on levels of retirement income and your entitlement to certain means tested benefits.
Accessing pension benefits is not suitable for everyone. You should seek advice to understand your options at retirement.