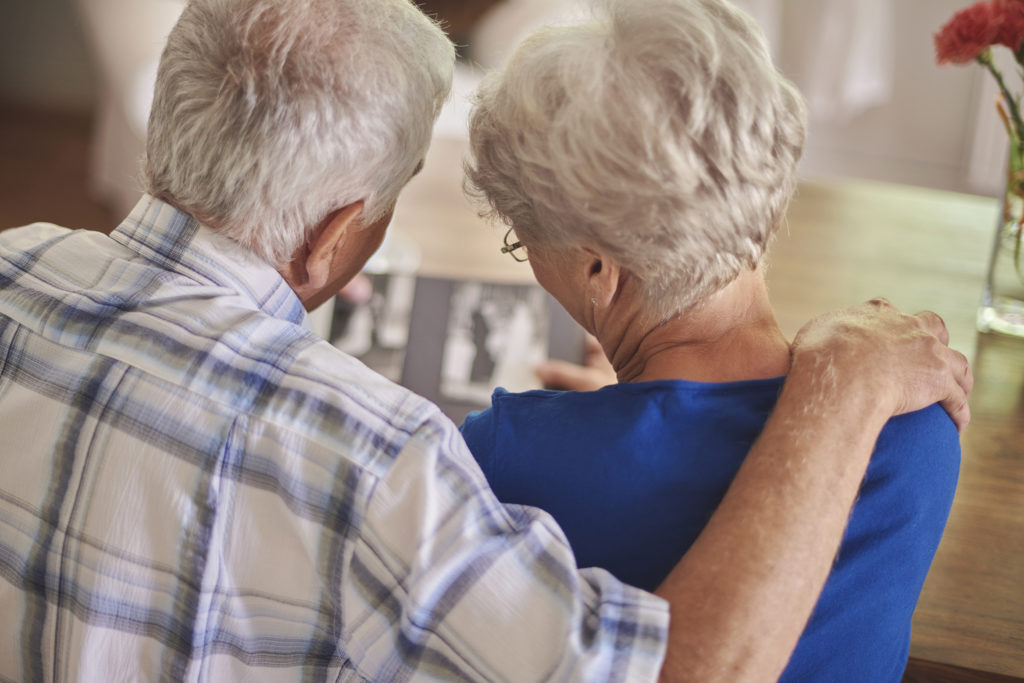 What will I receive from the state in my retirement?
The State Pension is a vital source of income for millions of retired people across Britain. However, the system can be complex and it’s important that you know how it works. If you’re looking to maximise your income in retirement, a good place to start is with your State Pension.

If you’re not receiving the full amount or are not on track for it, then it’s worth considering topping up. The cost of doing this is effectively subsidised by the government, which means it can be very good value for money. The amount of State Pension you get is based on your record of National Insurance Contributions (NICs).

If you haven’t made sufficient contributions then you will not receive a full State Pension. But you may be able to pay voluntary contributions to boost the amount you receive, even if you’ve already retired.

You’ll usually need at least ten qualifying years on your National Insurance record to receive any State Pension, but they do not have to be ten consecutive years to qualify. The minimum of ten years National Insurance contributions only applies under the New State Pension but not the old which would be on a proportionate basis.

Once you reach the State Pension age, you do not need to stop working but you’ll no longer have to pay National Insurance.

The full New State Pension in the 2021/22 tax year is £179.60 per week, which produces an annual income of £9,339.20. The actual amount you receive will depend on your National Insurance record. The only reasons the amount can be higher are if you have over a certain amount of additional State Pension or you defer by delaying taking your State Pension.

It comes after the Office for Budget Responsibility (OBR) said in July that pensioners could see their payments rise by as much as 8% due to the guarantee. The triple-lock guarantees that pensions grow in line with whichever is highest out of earnings, inflation or 2.5%.

Many pensioners will be deeply disappointed that the triple lock has been scrapped for next year, as the State Pension is still the bedrock of many pensioners’ retirement income. Women and those who are self-employed are among those who will be particularly affected by the temporary scrapping of the triple lock, as they are more likely to rely on the State Pension in retirement.

However, it is encouraging that the government hasn’t abandoned its longer-term commitment. The 2.5% minimum rate has been used on a number of occasions, and is having the effect of slowly increasing what people receive in real terms. The long-term trajectory of the State Pension will also be more important to younger people, more than a one-off hike in line with earnings this year.

The amount you are forecast to receive assumes you make, or are credited with, the maximum number of National Insurance credits in the years up to your State Pension age. You can check the level of your State Pension entitlement online, using a Government Gateway account, by completing form BR19 that can be obtained from the GOV.UK website.

What can I do to make sure that I have enough money when I retire?
If you feel that the State Pension and your other retirement savings might not be enough for you, you might still have time to top up your pension plan or save in other ways. It’s a good idea to regularly review your retirement planning to make sure you’re on track. To review your plans, or to find out more, please get in touch with one of our advisers by clicking here. 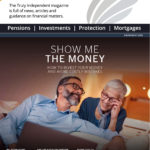 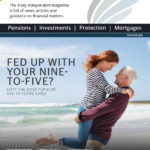 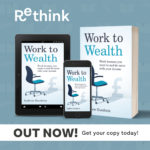 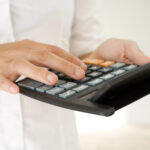 How much will you need to retire? 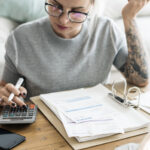 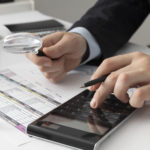 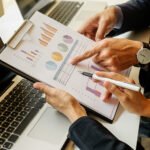 10 key principles that every investor needs to know